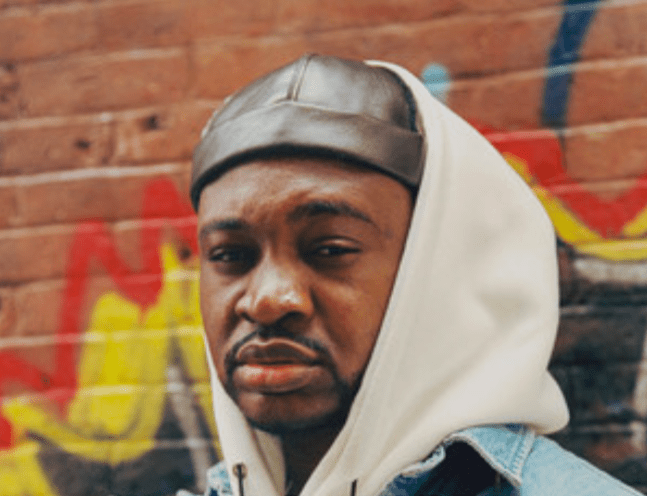 Lékan Tella follows up on his debut single ‘Emptiness,’ and releases a brand new single titled ‘Savannah Red,’ a project that is a balanced and calculated fusion of R&B, pop and feels like a ‘80s radio hit. If you are going through a hard breakup, or love hasn’t treated you well recently, Savannah Red,’ is a song to add to your playlist.

On the track, Lékan Tella houses the whole spectrum of emotion: from grief, and sadness to excitement, and eagerness. ‘Savannah Red’ is a passionate piece, and Lékan Tella channeled his whole soul in his debut. Sonically his second single is a balanced mix of R&B and pop, which matches perfectly to theme and delivered lyrics. With such a release Lékan Tella is one of the most promising artists we have discovered this month!

Lékan Tella is an up and coming singer-songwriter based in NYC. Being of Nigerian-American descent, he spent much of his youth growing up between America and Nigeria. Lékan began to write music when he first moved to Nigeria in the 90s as a way to contain himself and disconnect from culture-shock. At 13, he began writing poems and song lyrics and then started creating his own music at 15 years old. Some of Lékan’s early inspiration came from NYC hip hop and especially Jay Z, because his Black Album taught him how to be a storyteller. Over time, Lékan found more inspiration in soul singers like Stevie Wonder, Prince, Maxwell, and Whitney Houston.

During his teenage years, Lékan recorded demos over soul and hip hop instrumentals that were given to him as a gift by his mother. After spending many years recording himself on his Fisher Price tape recorder, Lékan had his first studio experience at age 17 and in his words, it was “just magical”.

Lékan sees his music as documentation of his human experience. In that spectrum, there is love, depression, joy, happiness, lust, desire, passion, truth, maturity, self-reflection, confusion, doubt, loneliness, unity, wholeness, and many other facets yet to be discovered. His biggest achievement so far was launching his music career which has been his lifelong dream. As an artist, Lékan just wants to keep churning out music and touching the lives of as many people as possible. 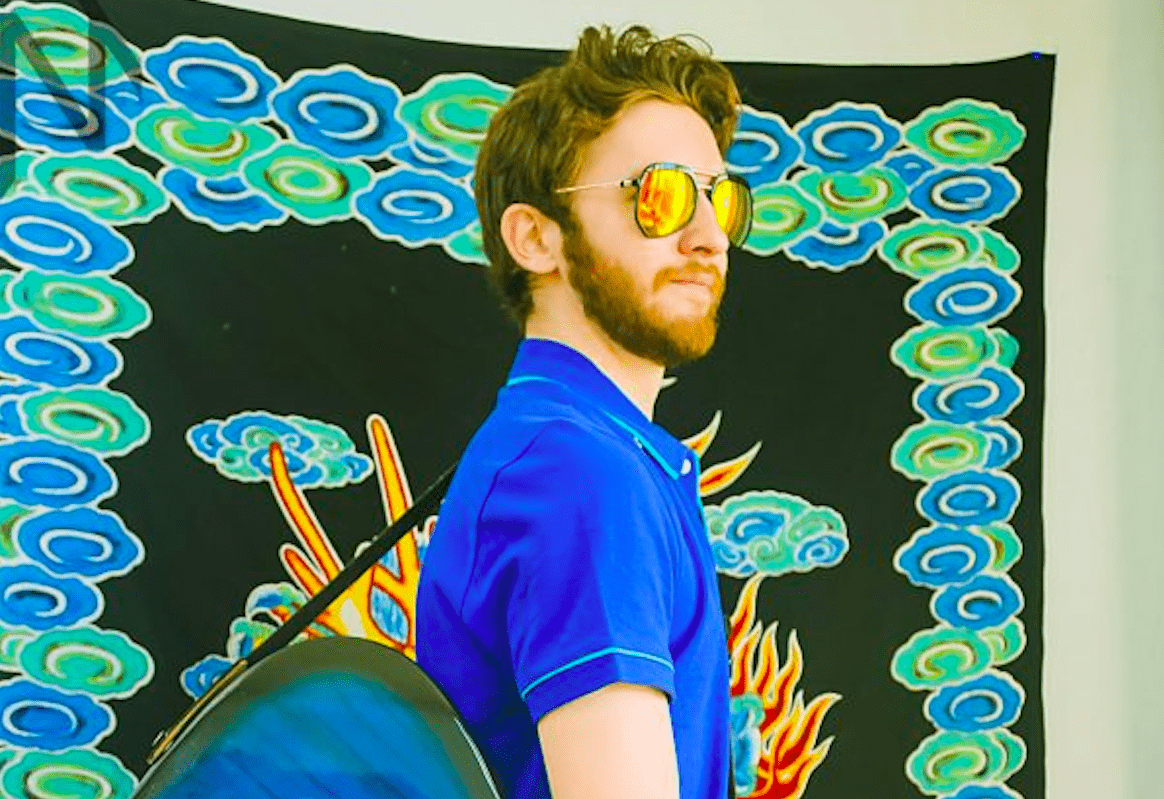 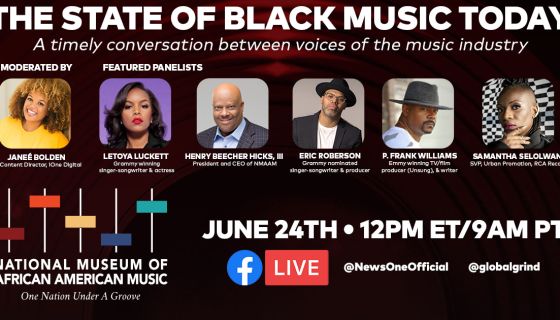