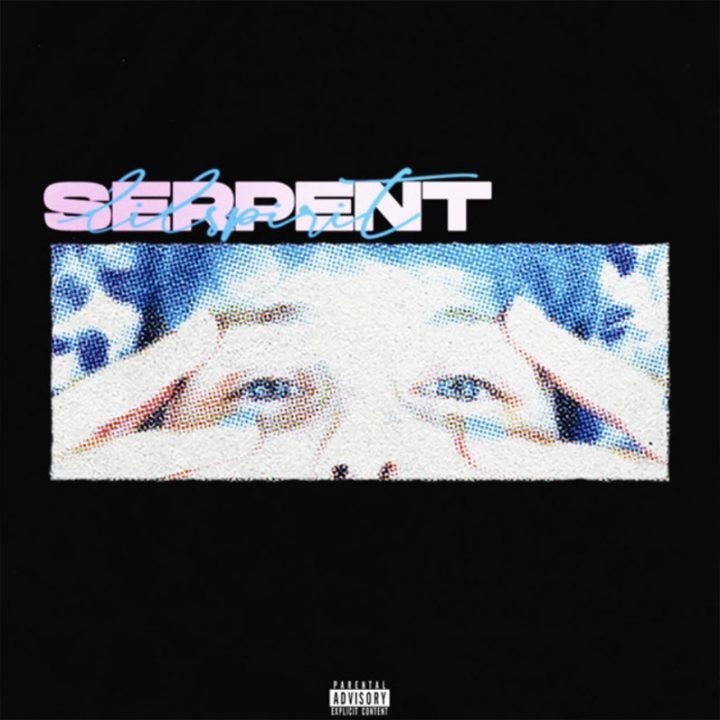 L.A based singer/songwriter lilspirit grew up loving music, having started playing piano, guitar and drums as a little kid before developing his producing skills, with the help of GarageBand, and soon realised what he wanted to do. Dropping out of high school during his sophomore year he fled the nest and moved to L.A to hone his musical talents and develop a sonic identity, with the help of his sister and fellow alt pop singer Ellise. He pushed his sound whilst embracing his pop instincts and introducing a raw emotional element to his music that saw him grow into the artist we all know today.

Serpent is his latest effort that he hopes will leave an everlasting impact on his audience and, I’ll say this for certain, it definitely left an impact on me. He keeps all the elements of his emo-rap past with vocals stylings dancing across the pulsating production that belongs in a club late on Saturday night as his expressive pop melodies take wrap around the raw vulnerability of the lyrics to leave you in a swirling pool of his luscious tones that allows you to lose yourself within his gorgeously crafted sonic soundscape. During hard times his music has helped many people through the darkness, he’s on the cusp of greatness and will soon push far beyond what anyone could’ve imagined when he first started out. 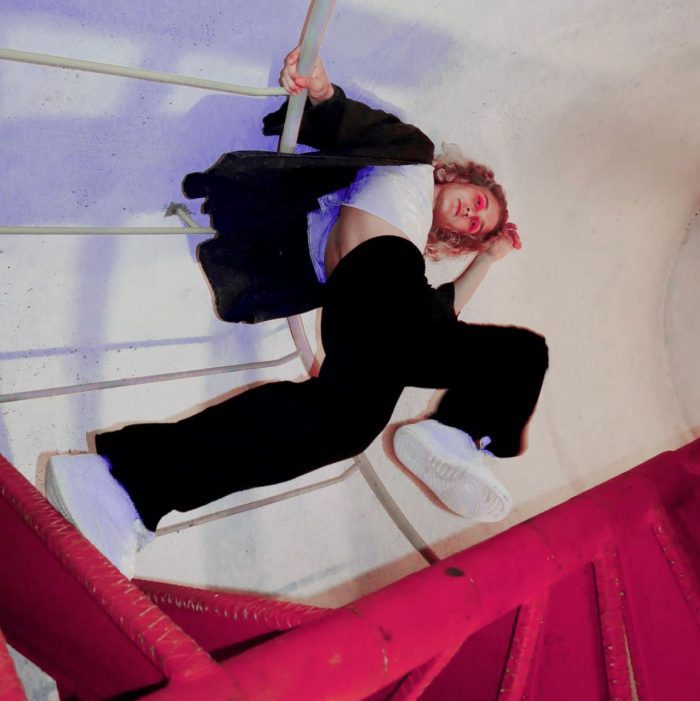 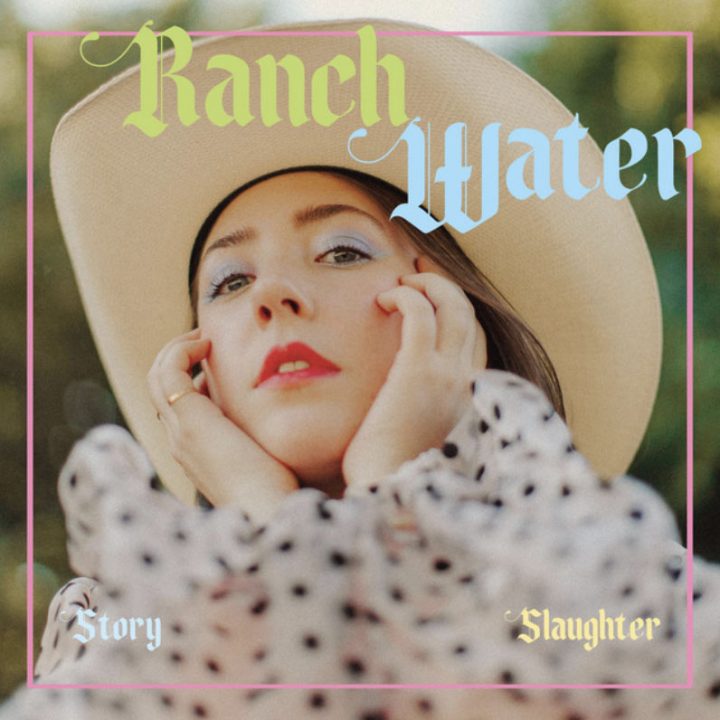