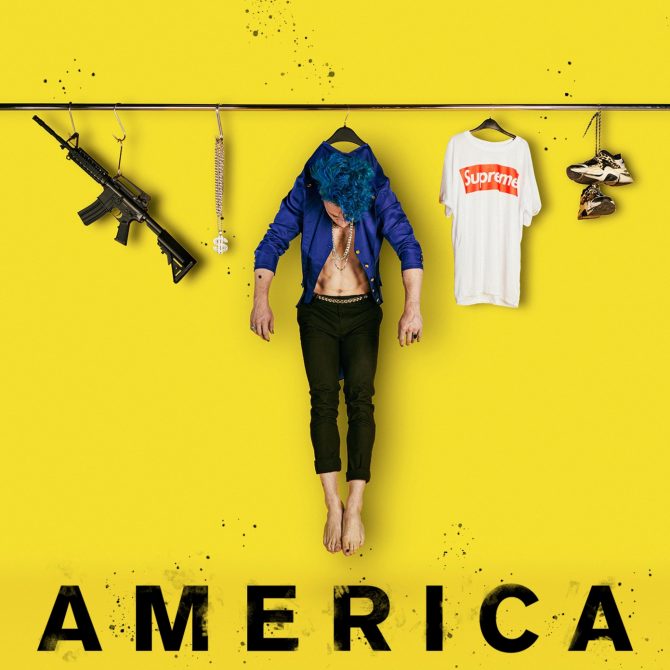 Tackling political subjects through music for a while was considered a bit of a taboo thing to do, but as political unrest has become more prominent and people have become more educated on what’s happening around them it’s become a somewhat freeing experience for artists to let the world know what they’re thinking. More and more fresh emerging artists have thrown their hat into this arena by going for a more morose sound or a rally cry anthem, but it’s rare to see people tackle it in such a brilliantly satirical manner like Moncrieff’s social commentary on the big brother of the world in AMERICA.

Straight off the bat the track is something that you could easily see going viral on Tik Tok with the hook sampling Fun Boy Three’s It Ain’t What You Do (It’s The Way That You Do It) being something I can easily envision a plethora of people miming and dancing along to. The sharp witted lyricisms as they detail the absurdities of American culture, centred around consumerism and materialism whilst juxtaposing the buoyant alternative pop production that will have you bopping your head along to the melody in a matter of seconds. It’s a radio anthem that simultaneously makes you think about it’s message long after the track has finished playing.

The track comes off of his upcoming EP The Class of 2020, that comes out on November 27th, and speaking about the EP the artist said, “I had planned to release my second EP earlier this year but I felt after all the world kind of came to a standstill that maybe I should hold off. Nobody had a clue what was happening and the music didn’t feel fully right for the time. Then I realised these are the times that I had actually always dreamt about writing songs for and being able to make music that had a voice in this bizarre time we’re in.” 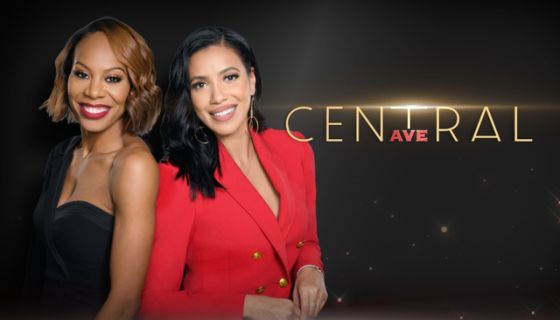 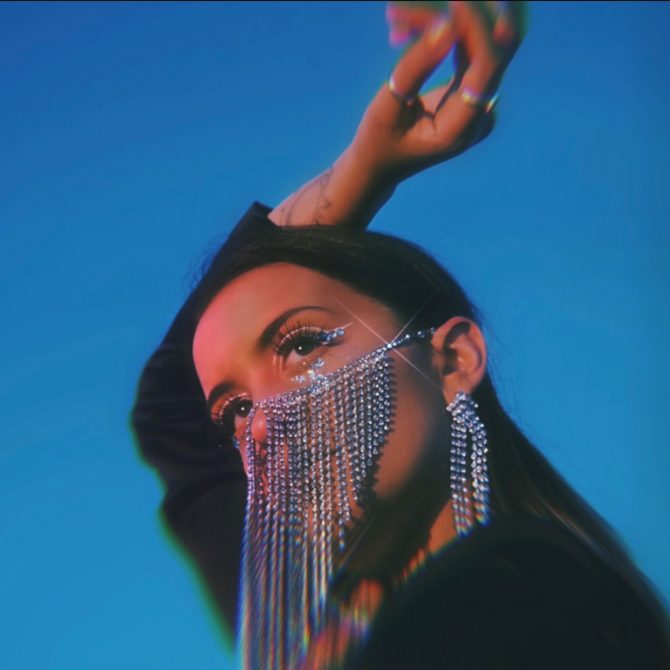