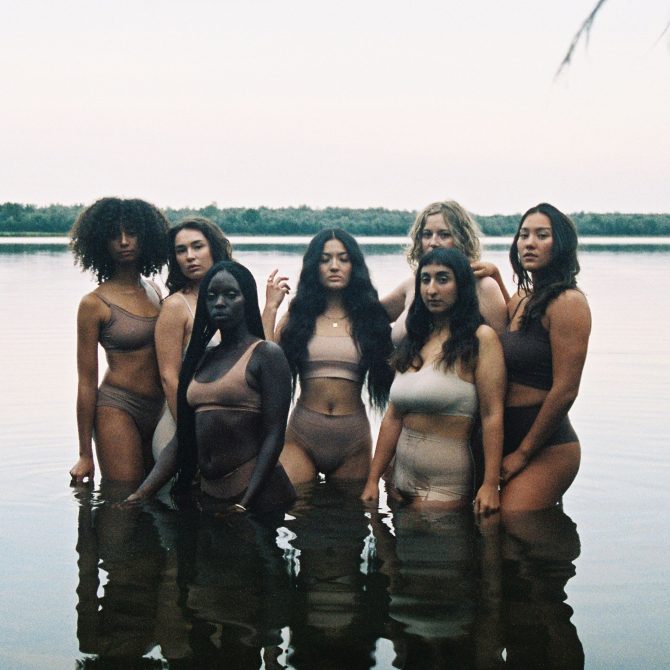 Berlin-based songwriter/ producer Mulay returns, with some of her most evocative and powerful work to date in the form of Shame, a potent Alt-RnB burner with some outstanding production details.

Released via Berlin’s Groenland Records, it’s the first track from a new EP and a debut release from an artist that’s destined for big things. She’s began to make a name for herself, on collaborations with the likes of Tender Games and Moglii, racking up millions of streams on Spotify before looking to explore her own creative vision.

‘Shame’ is accompanied by a powerful visual, breaking taboos and addressing issues of body positivity, self acceptance and greater mental wellbeing. It’s a moody, reflective composition that draws on elements of Pop, RnB and Electronica to build something truly unique. Speaking on the new single, Mulay states:

“’SHAME’ captures a conversation with myself, facing my own reflection, that leads to a moment of realization that beating myself down doesn’t help anyone and that there is no gain in self-hate and self-destruction. It’s a reminder to not judge myself too harshly and to be myself a better friend, which I’m still in the process of learning.

“It’s a self-confrontation striving for self-acceptance. An inner voice that encourages you to embrace who you are, to walk your own path with pride instead of constantly trying to meet other people’s expectations or hiding parts of you away in order to receive their confirmation. A dare to love yourself in all your dimensions.” 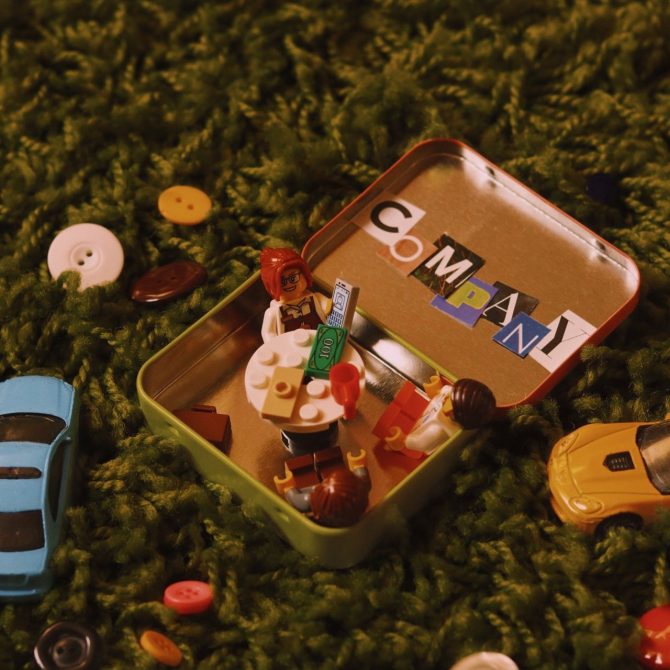 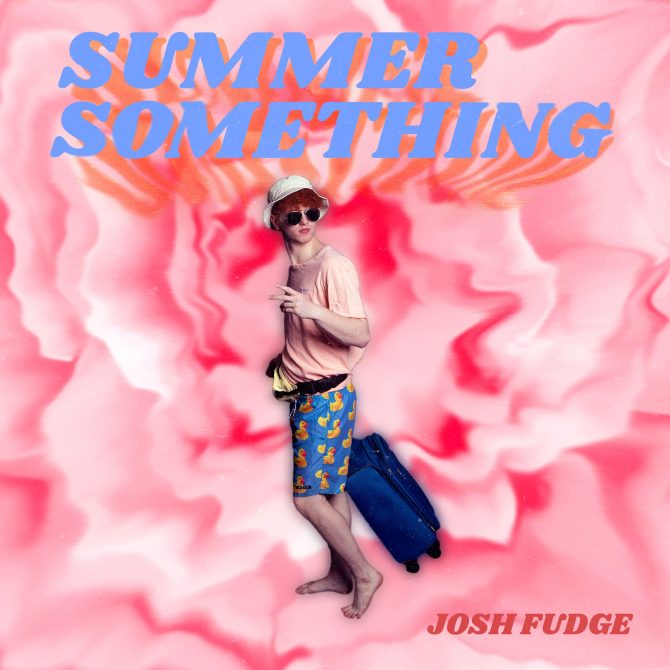