Our public support for GoGo Morrow started back in 2015. It begun with her song ‘Like a Trap Boy’ when she debuted her iconic green hair, and a short FUSE documentary helped new fans learn more about her artistry. Last week, she released a new record called ‘In the Way’ with a visual component. From the beginning of the song, she sings the heartfelt lyrics from the perspective of a woman dealing with a toxic, childish man who doesn’t want to claim her, yet he’s all over her behind closed doors. To the world, he is a single man.

I know what it is like to be in love with a fuckboy, but like most girls in toxic relationships, I think GoGo Morrow gave him too much power over her. She sings that he’s in the way, but she would leave him and not look back if she knew her worth.

Her major-label debut ‘In the Way’ helped her heal. Regarding the single, she said, “I’m so excited to introduce my debut single to the world. Writing this song helped me heal, and I hope it does the same for anyone going through a similar situation.” 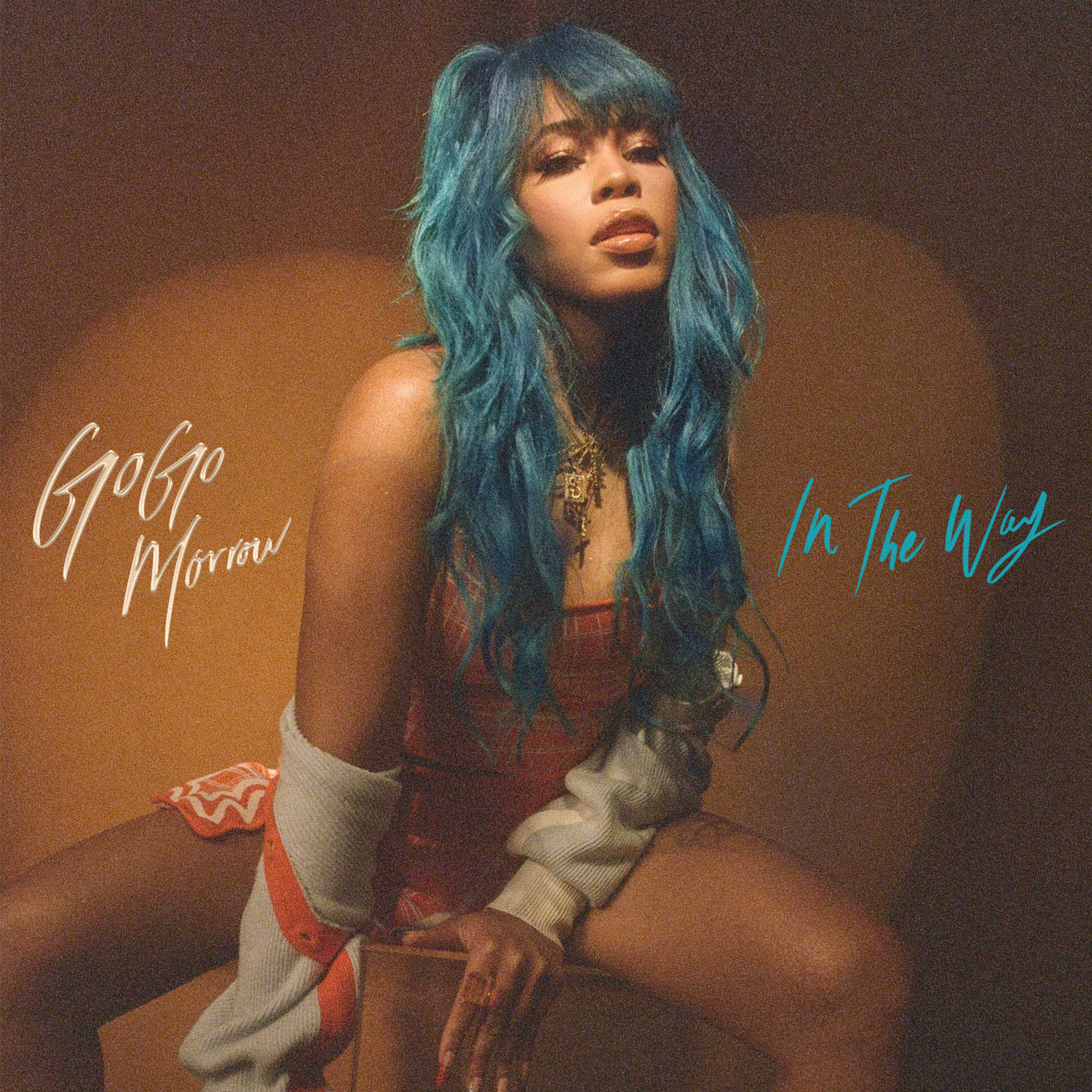 Listen to the Harmony “H-Money” Samuels-produced track below, and watch the music video directed by Sebastian Sdaigui.

She has been a backup singer for artists like Lady Gaga, Wiz Khalifa and Kanye West‘s Sunday Service Choir.

Teni, the gifted and talented singer-songwriter from Nigeria, has released a stunning “double pack” worthy of

You may be familiar with Nyce Da Future from his affiliation with Mobb Deep and G-Unit, or maybe more recently from his EP