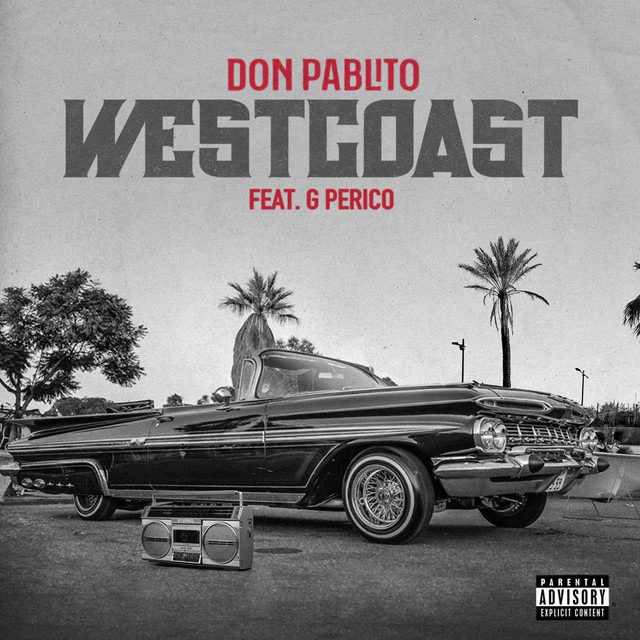 These two talented Rap faces just dropped a phenomenal single giving props to West Coast rappers. Rising bi-coastal rapper Don Pablito utilizes his grimy and raw vocals to paint a vivid picture of the impact the West Coast brings to Hip-Hop. He drafted prominent South Central Rap star G Perico, who uses his whining, but catchy sound to top the 909 laced beat. Repping everything from his Broadway Gangster neighborhood to Too Short, and even newer LA artists like AzChike and Rucci. Many rappers have had their version of a “West Coast” anthem, but this is by far one of the best yet! Be sure to go check out ‘West Coast’ by Don Pablito and G Perico below, which is available on all platforms. 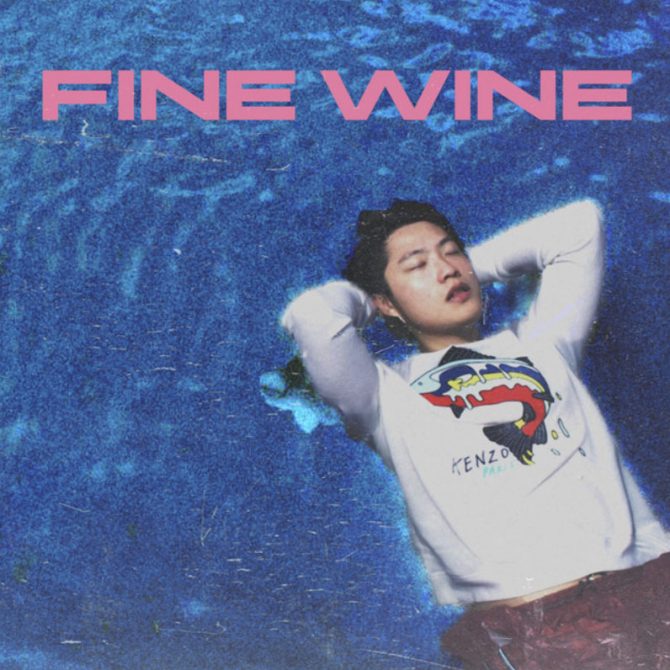 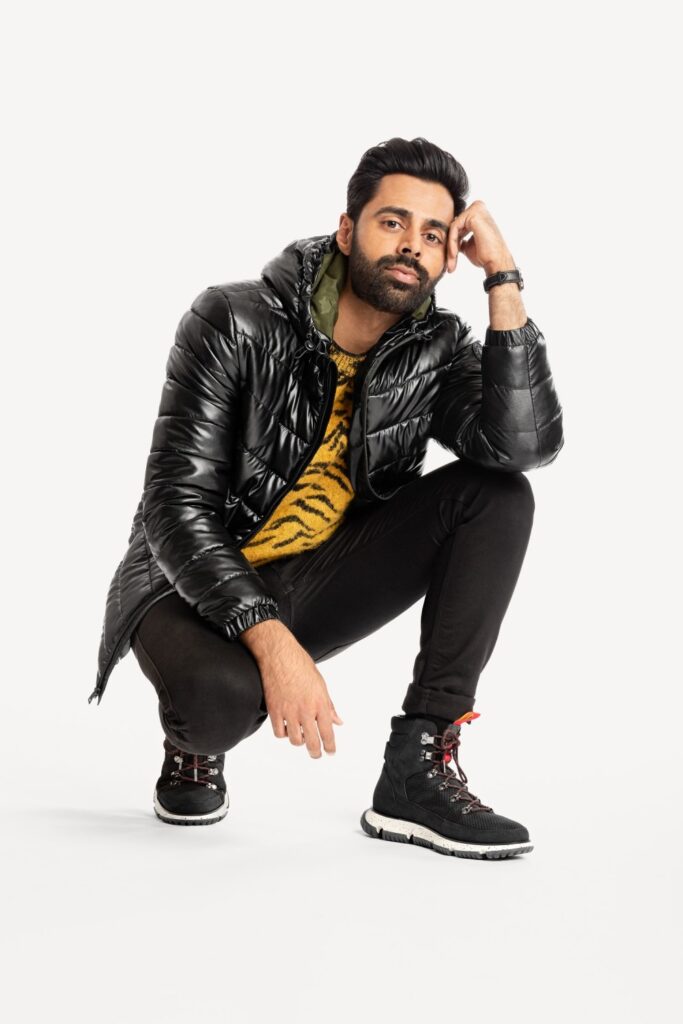