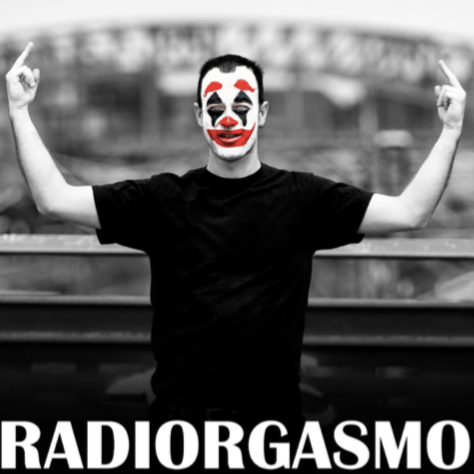 The band that wants to “reform the system through art” does not create for hype, fame, or money. In the music industry, there is a noticeable shortage of creators who have something to say and have a higher purpose than fame. However, bold and unapologetic fighters of justice, young Italo Berliners known as RADIOGASMO, are not your average stars trying to match with the genre they have chosen. They are the beasts ready to explode to make you feel at least something, to make you nap out of a senseless indifference and see new alternatives.

The band’s newest release, “Joker,” is a protest, a manifesto of change, a scream try to wake society up. RADIOGASMO believes in freedom, justice, and liberation. They question the values of society, accepted norms, and sing against them. Soul-stirring vocals, epic guitar riffs, empowering beats, and challenging visuals combined make an unforgettable experience out of “Joker.” Through the emotional rollercoaster and anarchy that the band creates, they want to express their socio political views. However, the messages of the song go way beyond the tangible and materialistic. “Joker” is a meditation of the soul on its own; it is enlightening and eye-opening. 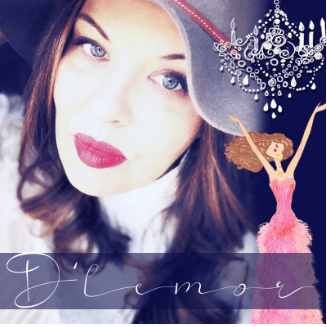 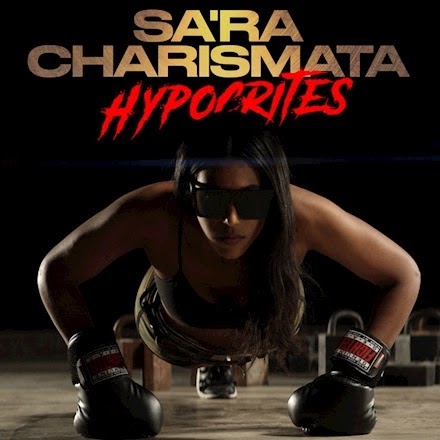