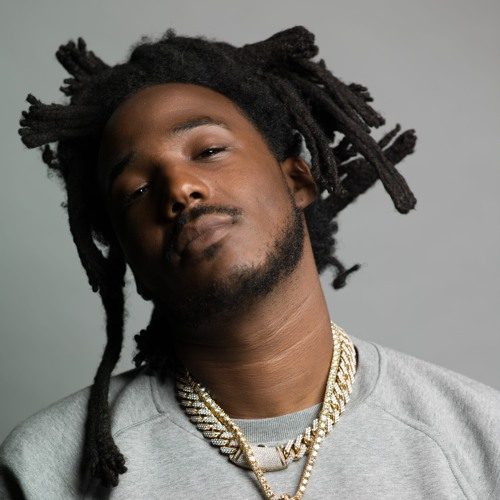 Mozzy the closest thing to Nip

‘Untreated Trauma’ is for the people that “look like us” and goes through significant trauma but never get treated properly, as Mozzy describes on the Breakfast Club this morning. Mozzy sets the tone of the album to be relative to the people right off the back with the intro track ‘Straight to 4th’. Follow that with the hard street record ‘Beat the case’ featuring EST Gee and Babyface Ray.

Numbness is something we all experience at some point in our life. Our life becomes mundane as we find ourselves consistently

Nitefire – Star of the Show

Jus Daze follows up with “Jimmy Two Timez ” off the latest R&R (Raps and Rants) project!  Following the