Less than twenty-four hours ago, Kentucky’s Rubi Rose, of Eritrean descent who starred in Migos’ milestone hit record ‘Bad and Boujee‘, released the official video for her explicit song ‘I Like’. After the aerial view opening shows us how large she’s living, The ‘Big Mouth‘ rapper sits with her parents and sister/friend at the dinner table. Like most family members do when you are single, they ask about your love life.

Ready to hear their daughter’s list of characteristics or qualifications, their parents adjust themselves, waiting, but the first necessity coming out of her mouth is shocking.

Check out Rubi Rose’s directorial debut below to see her parent’s reaction to that line and everything else that follows.

British rapper B Young ganged up with French star Tayc on ‘So Distant’: Watch 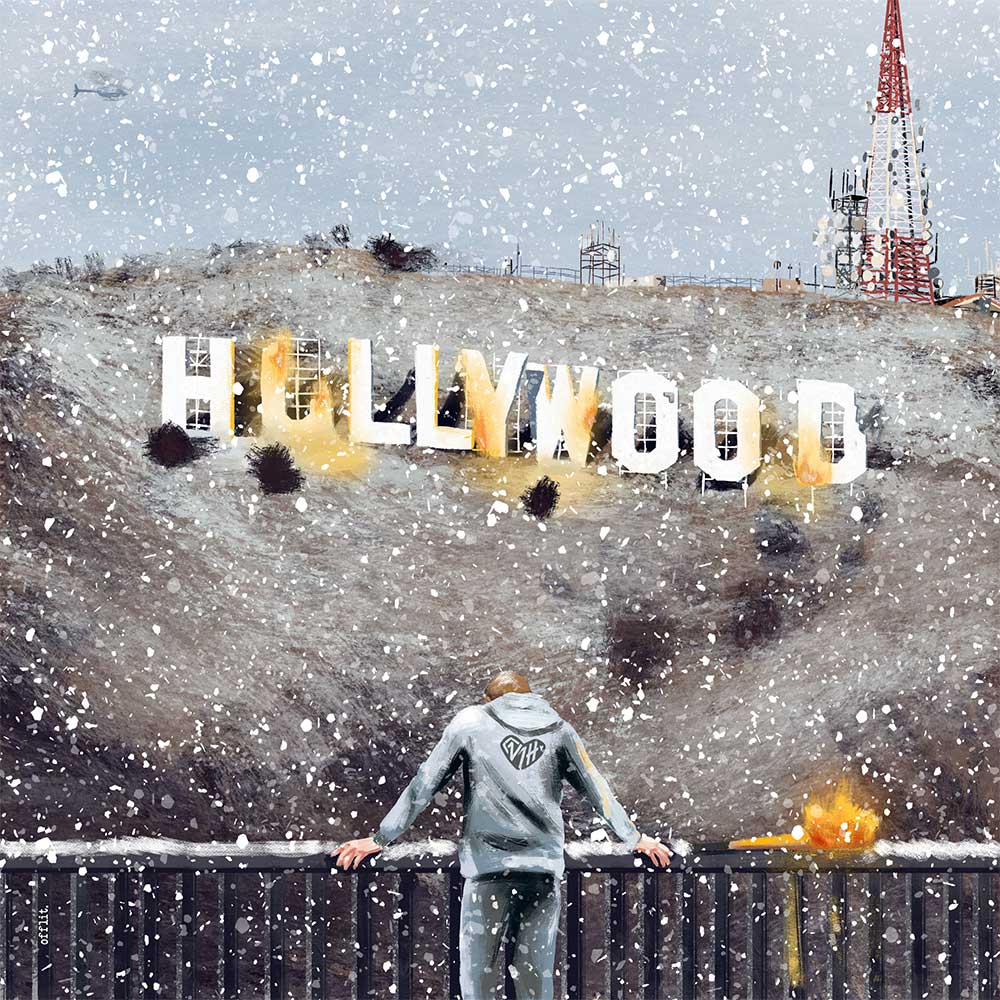