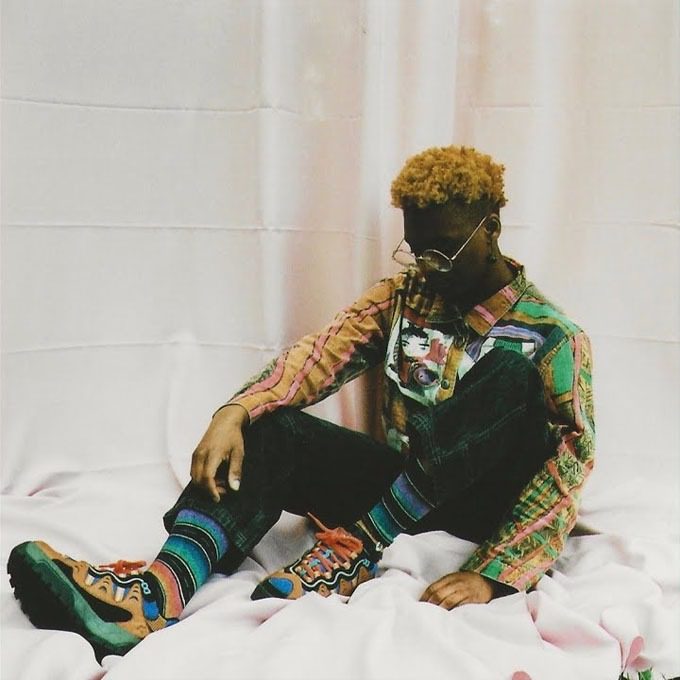 Serena Isioma – Stop Calling The Police On Me

Whilst 2020 has been quite a difficult year for many artists with all the problems going on in the world and issues surrounding trying to survive as a musician in the age of streaming but the Nigerian-American Serena Isioma has taken this year in her stride as she’s released a plethora of stellar new tracks that has seen her receive widespread acclaim. The well traveled 20 year old has been consistently raising the bar for what people expect from her music and has never disappointed. Her expansive sonic identity has been ever present in tracks like Blue Sky and King with her introspective lyrics and compelling vocal leaving me consistently floored by her talent.

Now she’s stepped it up yet again with her politically charged single Stop Calling The Police On Me. This tracks comes at just the right time with SARS currently happening in Nigeria and the US government failing to do anything in regards to the police shooting innocent black Americans. The lyrics are straight-forward and plain speaking to get the message across instantly as she confesses her inner pains regarding both of these situations offer and the messed up reasoning behind them both. Her celestial vocal shines as the sparse production makes the message even more hard-hitting that it already was, another home run from this rapidly rising artist.

Serena Isioma · Stop Calling The Police On Me 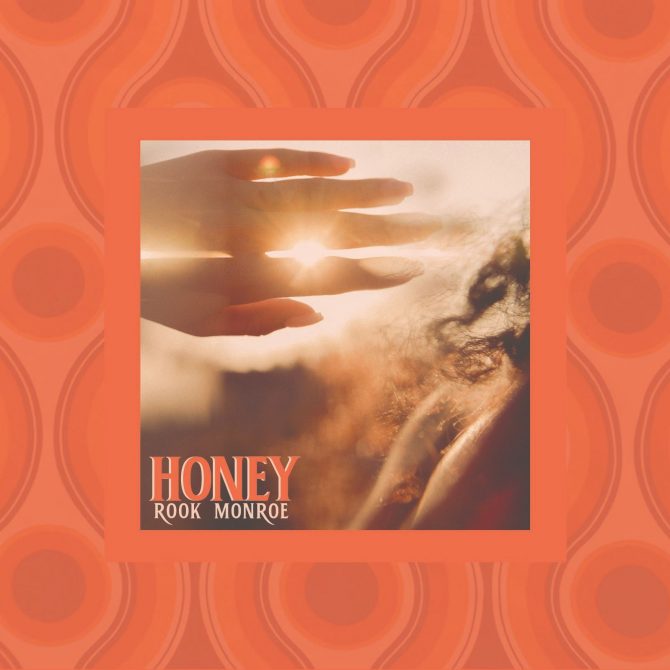 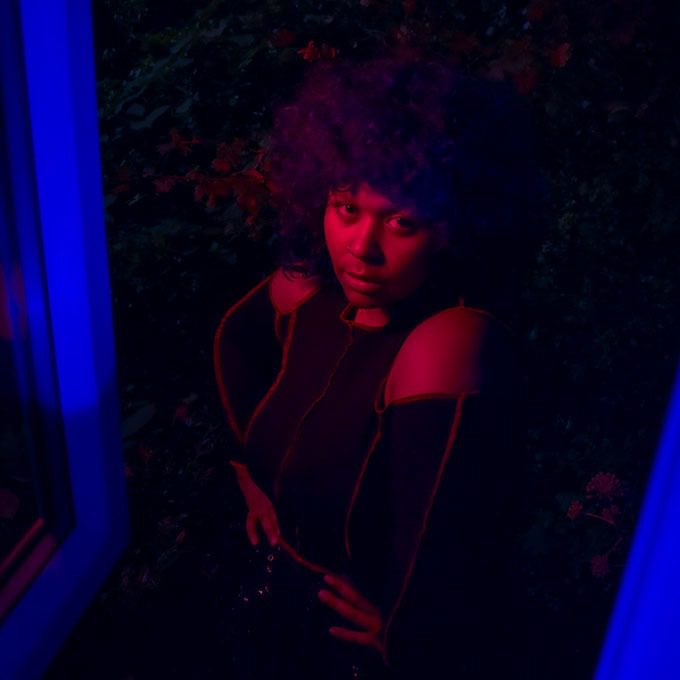