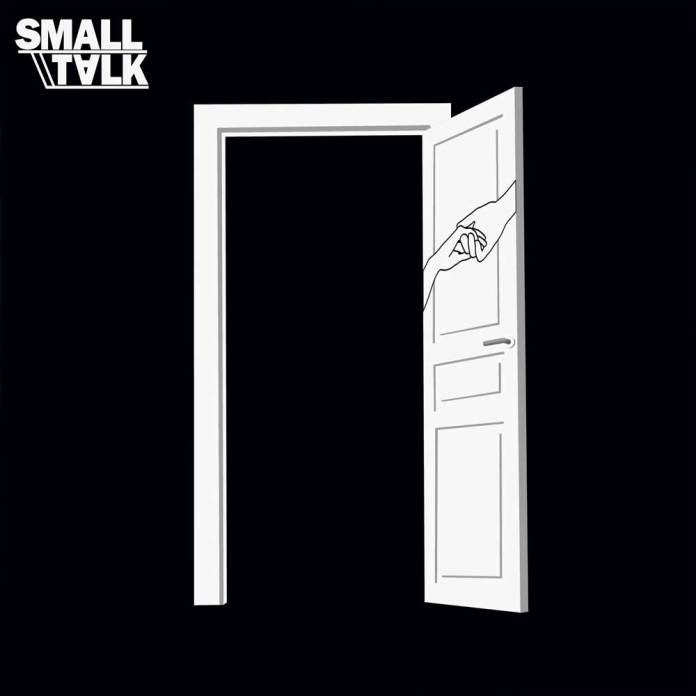 Over the past few years the British scene has seen a resurgence in the guitar-driven euphoric rock genre. Sam Fender’s obviously leading the line with his domination of radio airplay and chart supremacy, but then we’ve got rapidly rising underground acts like Small Talk who’re spearheading the independent side of things. Growing up in the seaside town of Bournemouth, the 21 year olds knew they were destined for more than working at the local chippy at the weekend, that’s how this band was formed. A year after they were selling out shows, supporting major bands on tour, and making a name for themselves with the wild nature of their live performances.

Their latest single Lifeline is a fist pumping, euphorically energised, passionate single that is ready to become a stadium anthem. With their inherently British guitar riffs that give me flashbacks to The Vaccines mixed with their insatiable hooks that wriggle their way into your head, it’s clear they’re soon to be hitmakers. Close your eyes and you’re at their concert, belting out every word with their army of fans, whilst losing yourself in an addictive barrage of impactful guitar solos that transport you back to your adolescence. Heck, I wouldn’t be surprised if this popped up in a British coming of age move in the near future. Hop onto this band before they blow up because the sky is truly the limit for them.

“Lifeline is a call for desperation, I’m trying to say that no one will ever replace what I had with that person. It makes you shut the door on every good thing that comes your way. I am writing about how a sense of nostalgia from a relationship can completely change how you live your life especially when you’re in your teens.” 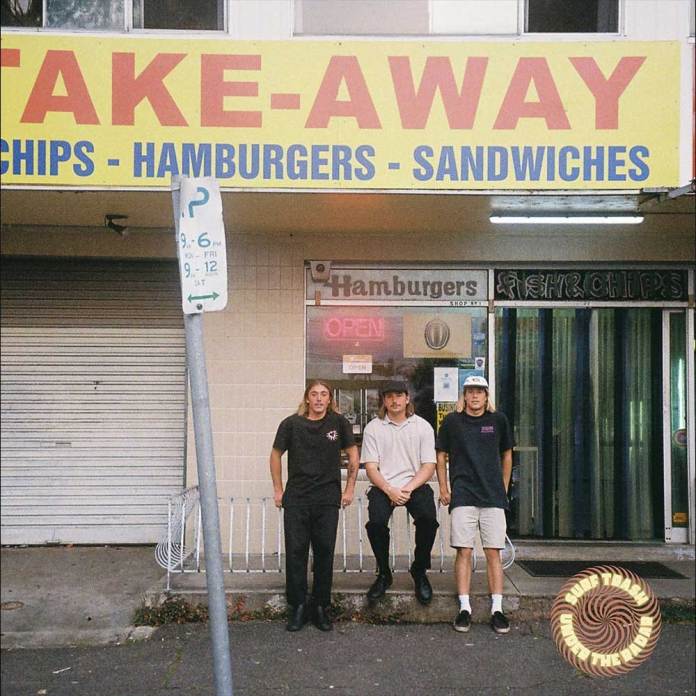 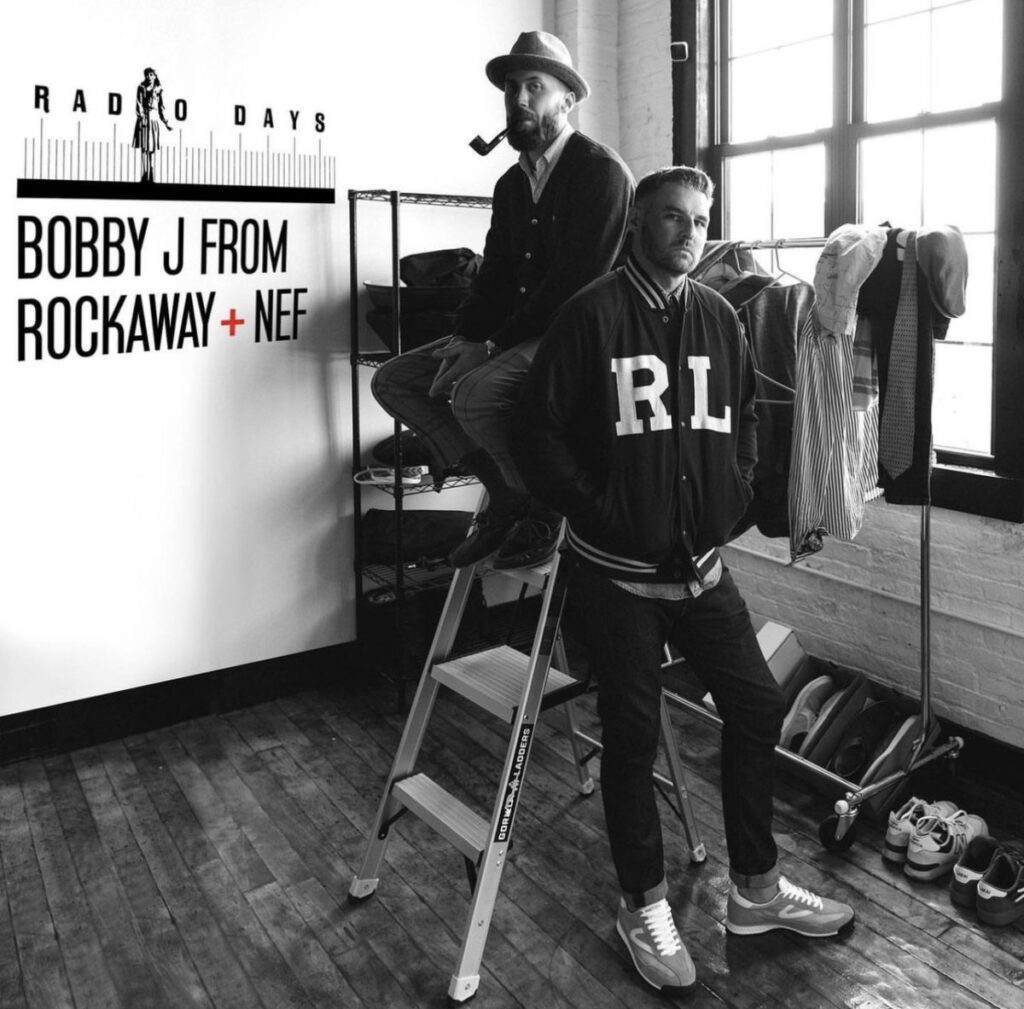