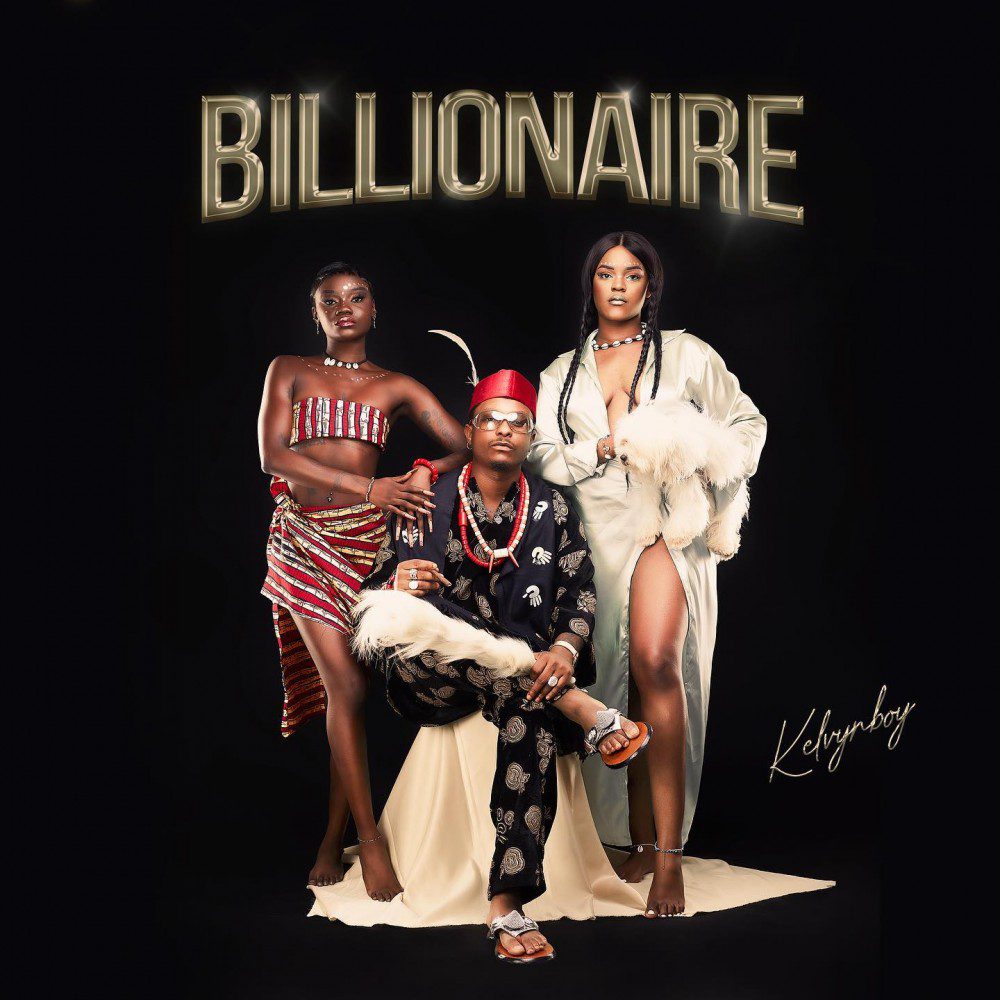 It’s in most people’s hearts and minds to want to win the lottery or a large sum of money that would take care of them for the rest of their lives, so when I heard Kelvyn Boy’s song ‘Billionaire’, I could get where the Ghanaian Afrobeats star was coming from. However, the ‘Down Flat’ singer’s record isn’t alluding to wanting to be a millionaire. In Jay Parpworth’s video direction, he explicitly sings that he is a billionaire. The Assin Fosu-bred man wants us to call him and reference him as a billionaire because he has the money. 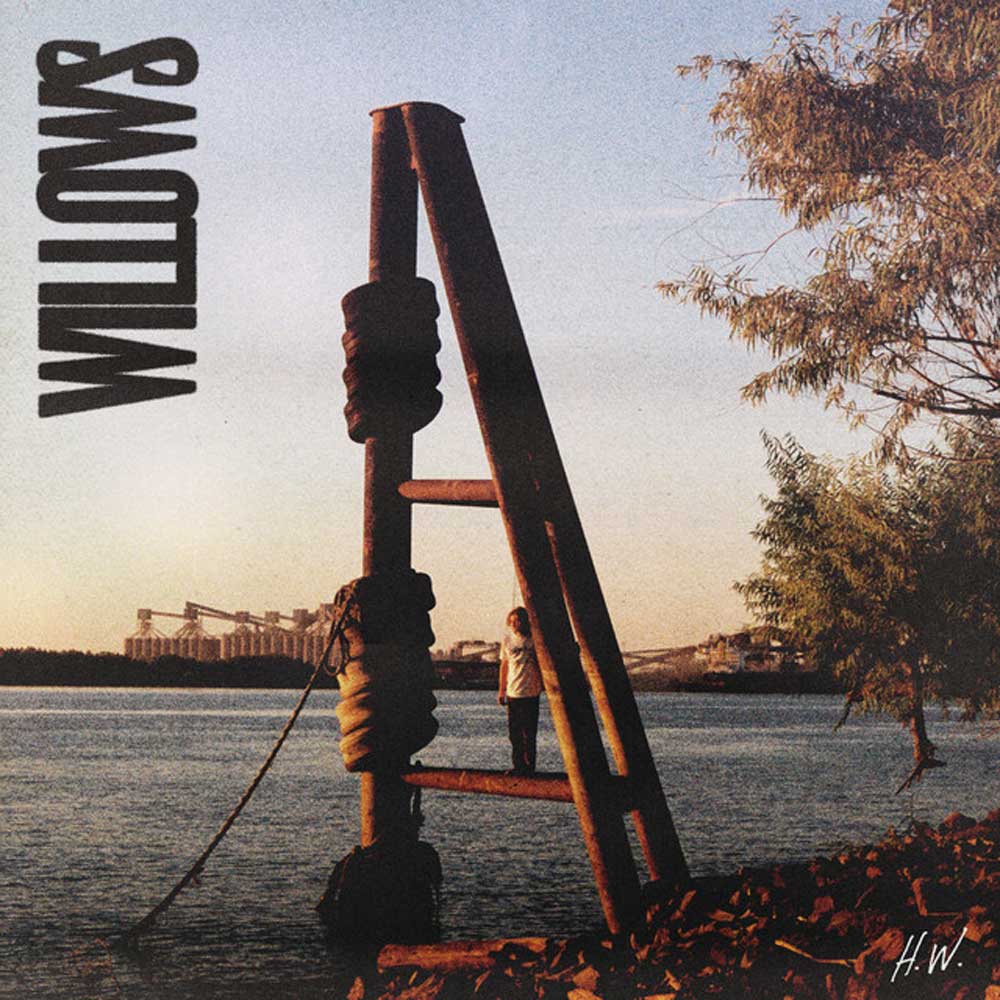