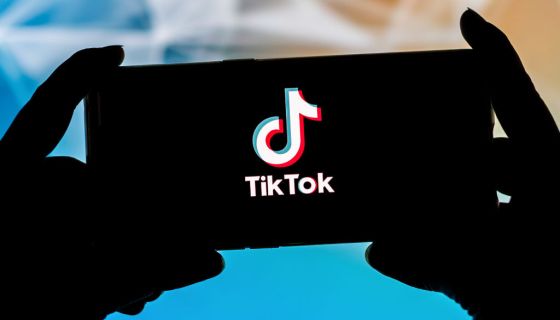 This TikTok Distress Signal Is Saving Lives — Learn It Inside [Video]

A 61-year-old man was arrested for unlawful imprisonment in Kentucky last week after an underage girl used a distress signal, popularized by TikTok, to flag down help.

The girl was in her kidnapper’s car when a motorist saw her using the hand gesture, followed the car and called police, NPR states. According to reports, though she’d initially gone with the man willingly, she began fearing for her life after crossing over several state lines. Police also found child pornography on the criminal’s phone, so thank God for the good samaritan that saved the missing girl — and the gesture that got her noticed. More on that below.

Last year, The Canadian Women’s Foundation started a campaign called “Signal For Help” as a way to assist domestic abuse victims in seeking help nonverbally. To do the signal, which many learned on social media platform TikTok, face your palm outward, tuck your thumb across your palm, then fold your remaining four fingers down on top of your thumb, and repeat. See below.

“Disaster situations often lead to a surge in gender-based violence. Sadly, the pandemic is no different. Self isolation and stay-at-home orders necessitated by the virus confined many to abusive homes and partners, fueling a rise in gender-based violence cases around the world,” Signal For Help Timeline stated on its official website last year. “When spoken or written cues are not available to us if we need help, there is no way to ask for it. The Canadian Women’s Foundation responded by creating Signal for Help: a simple one-handed gesture someone can use on a video call to silently show they need help and want someone to safely check in with them, without leaving a digital trace.”

Be sure to learn the gesture just in case and also teach it to your loved ones. We are keeping everyone affected by gender-based violence in our prayers at this time.