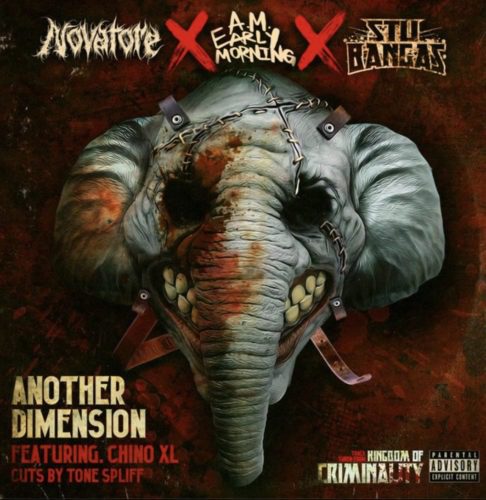 A.M. Early Morning & Novatore have both been killing the Chicago underground scene for a minute now, so it’s only right for them to join forces for a new collab album Kingdom of Criminality produced entirely by Stu Bangas dropping next month & dropping the Chino XL-assisted lead single ”Another Dimension”. 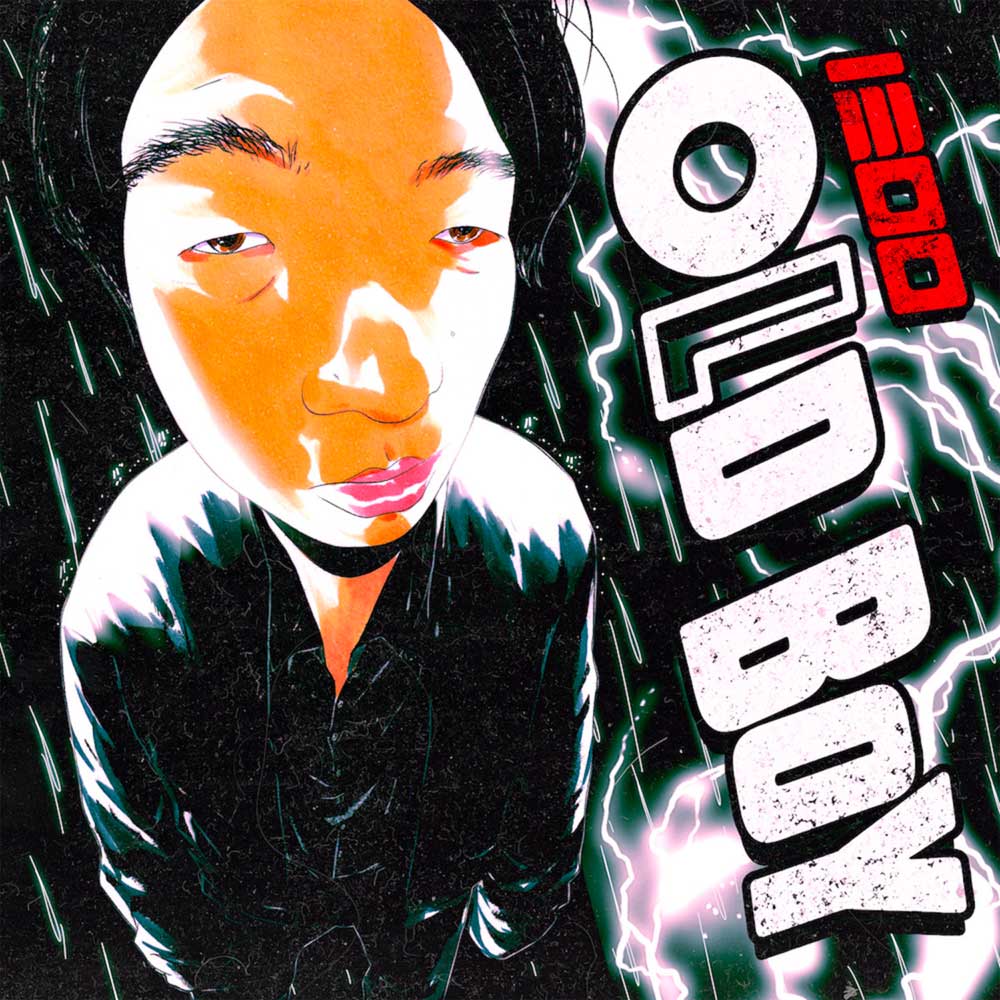 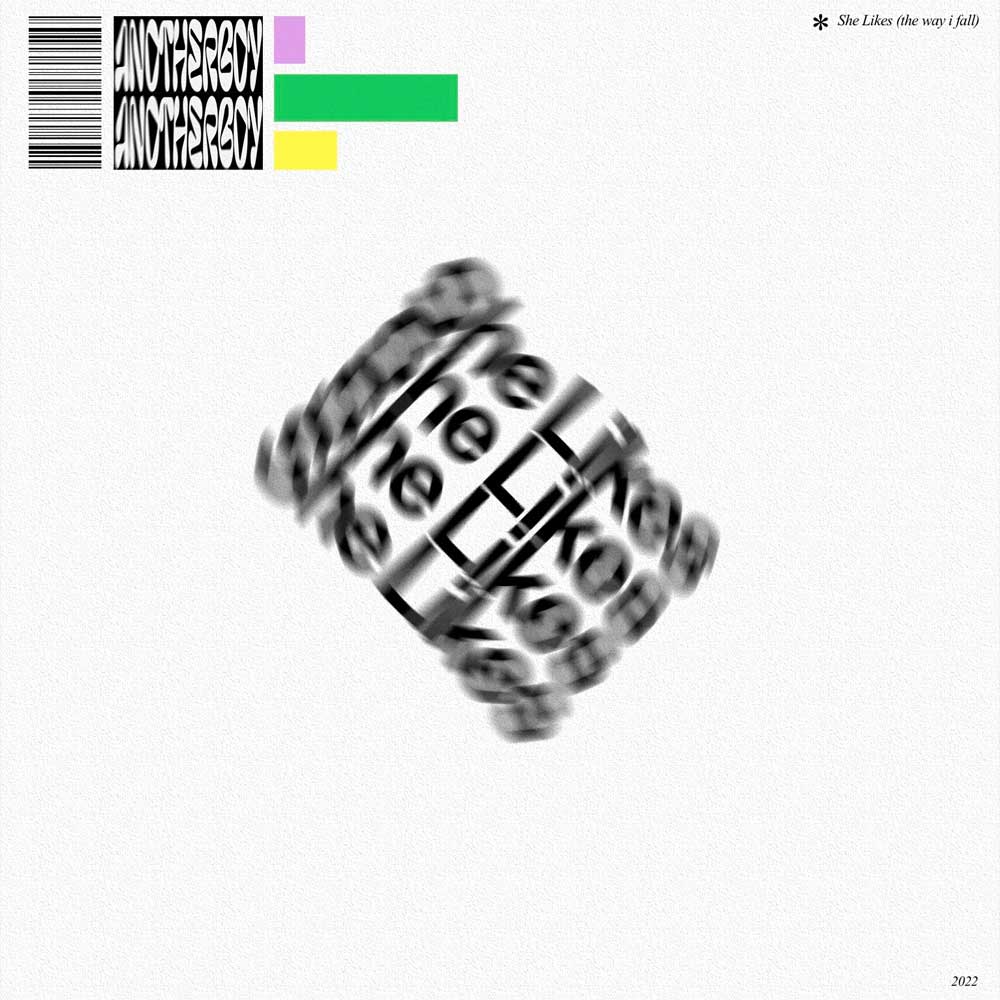 anotherboy – She Likes (The Way I Fall)