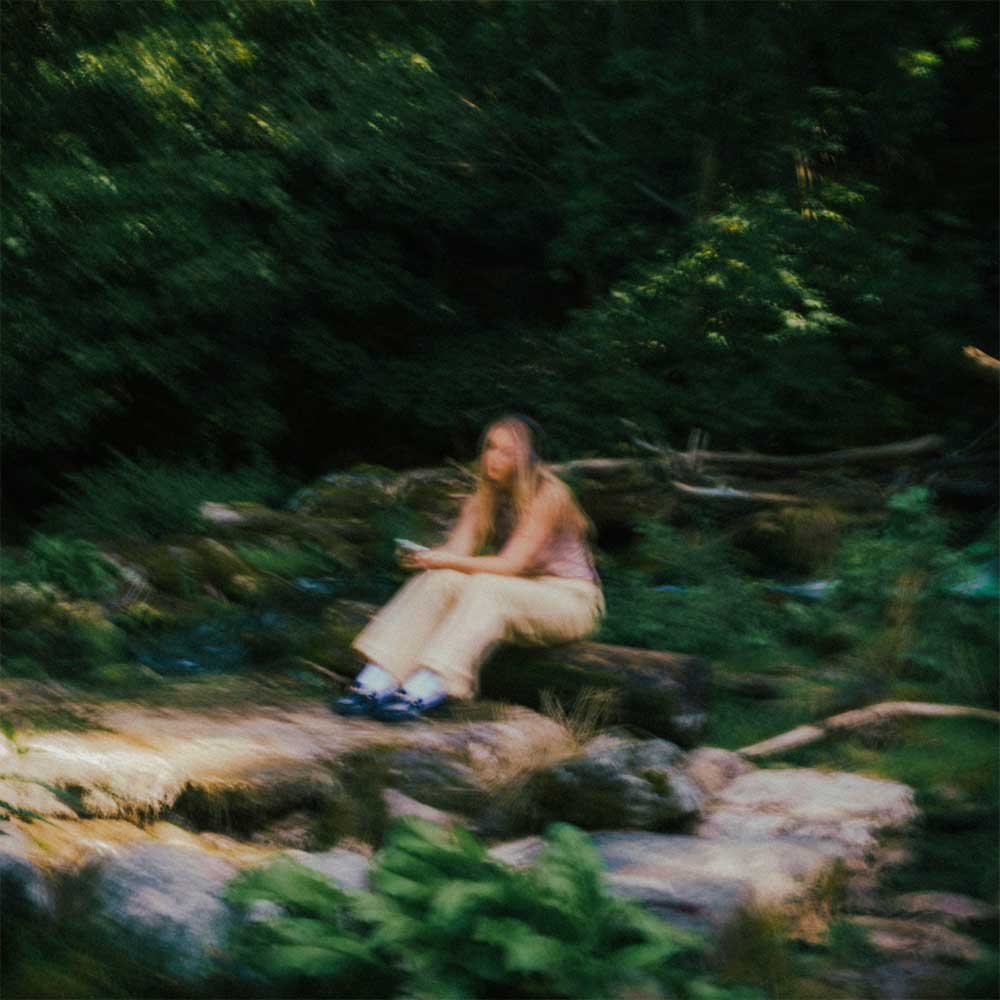 Amie Parfitt – In The Sad

When she was barely thirteen years old Amie Parfitt signed to a major label as apart of an upcoming girl group. She was practicing choreography, vocal harmonies and going into studios with some of the biggest names in music, but in her spare time she began to discover her true authentic self. Exploring her own musical ideology and finding her creative avenue that spoke to her being. After realising the girl group wasn’t something she wanted to be apart in anymore, she branched out and began to work as an independent artist to make something she could be proud of.

Growing up in Stockholm with roots in England, she began to take an interest in music at a young. Fascinated by her families wide array of musical selections, ranging from Absolute 2000’s and R&B, all the to 60’s cinematic Jazz, she took to music like a fish to water. Writing lyrics and melodies influenced by her early childhood throughout her teen years until today, landing on a sound that’s a mixture between alternative R&B and the world of lucid dream pop.

Her latest single In The Sad is an ode the self destructive feelings we go through when not wanting to move on after a break up. The title says it all, you’d rather be in the sad and hold onto your idea of them still being head over heels for you, than move onto a happier and healthier place. She carries tender emotion through her voice, making it feel as if she’s at a breaking point with her unfiltered lyrics gracefully caressing your soul, forming an unbreakable connection with her. She helps you move on, even when she’s struggling to get to that point. 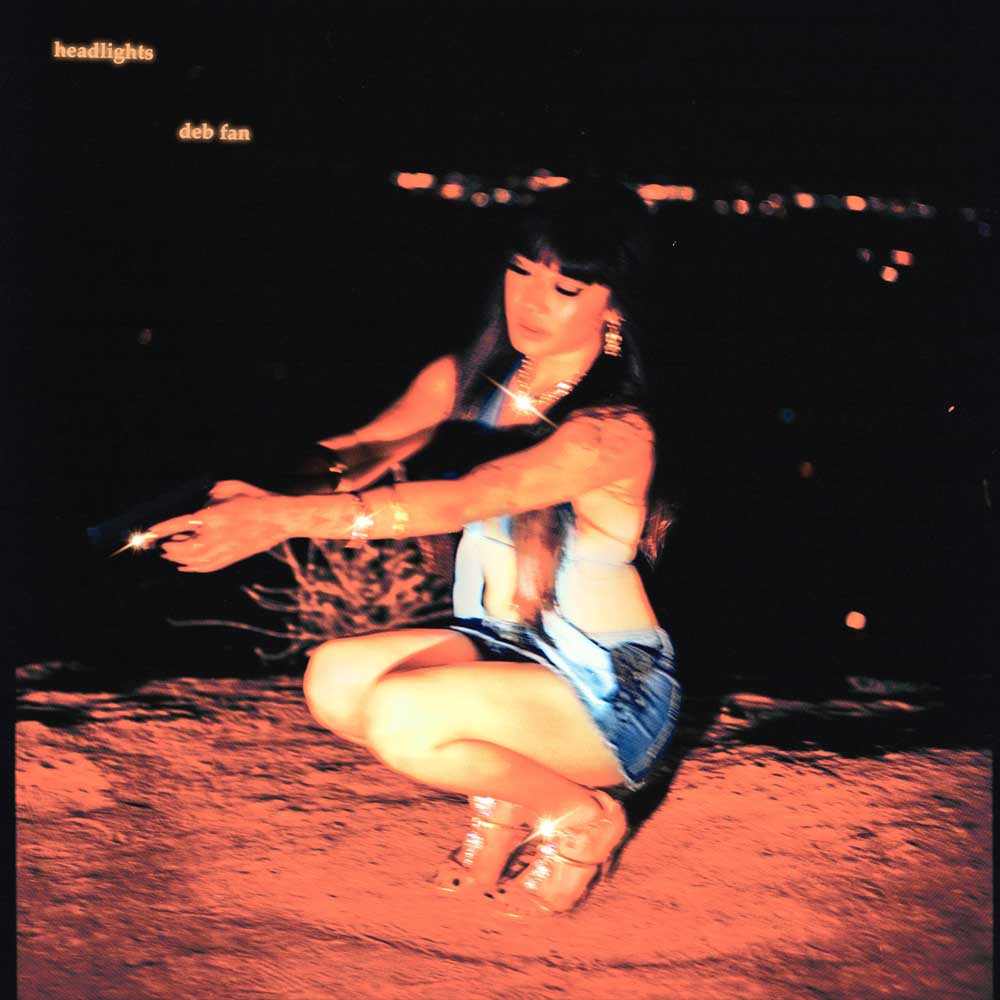 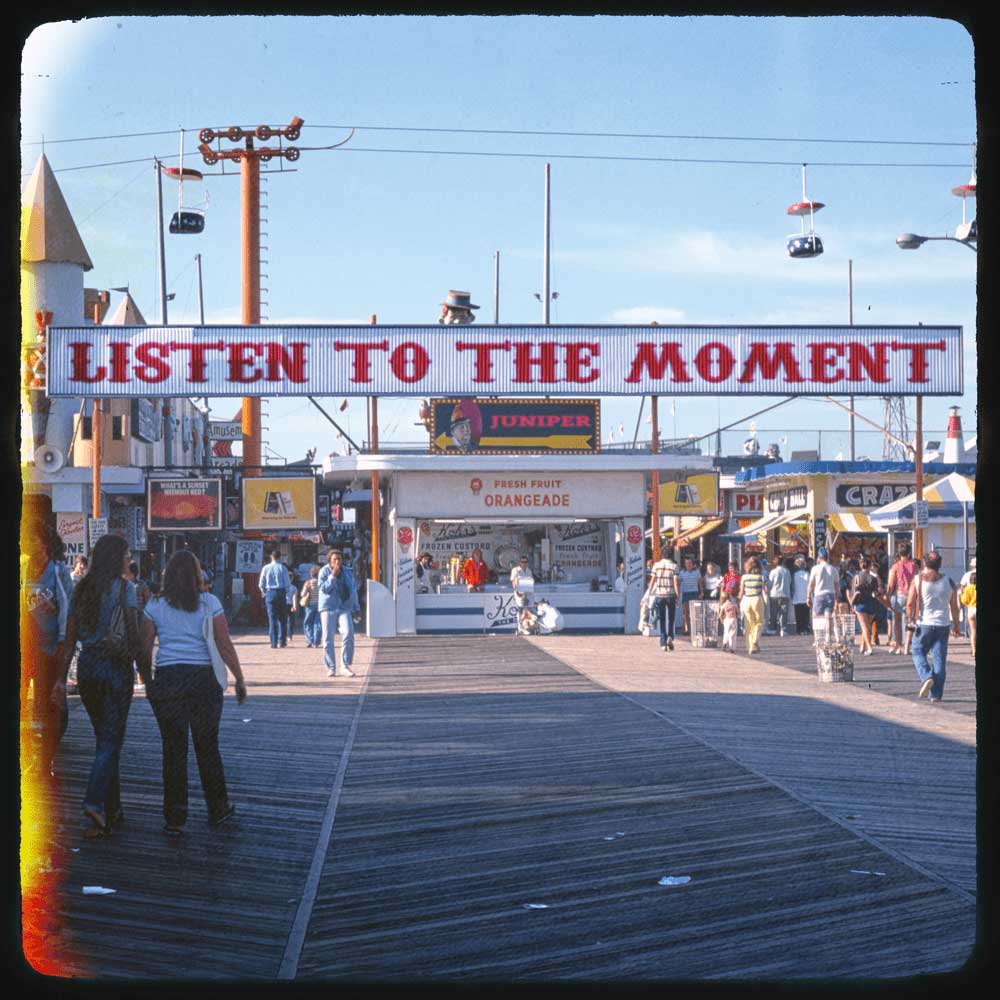 Juniper – Listen to the Moment