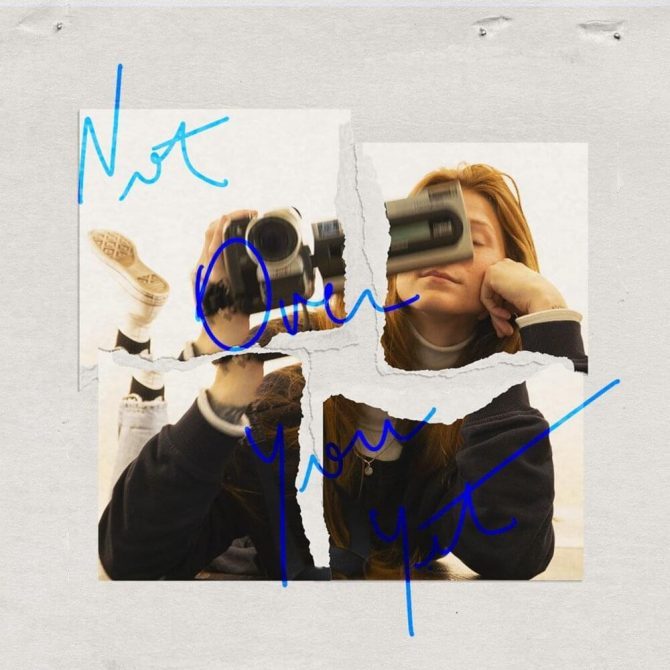 Cayley Spivey – Not Over You Yet

At age 15 the South Carolina native Cayley Spivey began writing songs on her acoustic guitar in her bedroom before taking to small coffee shops in her home city of Myrtle Beach to hone her performing capabilities and it seems to have paid of brilliant because she’s a star in the making. Having already toured, performed and released material under the name Small Talks, the pansexual musician is now breaking out from her former moniker and releasing music under her own name whilst simultaneously unveiling a new soundscape for us all to dive into.

Previous her sonic universe consisted of hazy guitar melodies and emphatic drum beats that felt like it belonged in a modern day coming of age movie, but in Not Over You Yet she enters the pop world and makes an instant name for herself. Filled with emotive hooks that wriggle their way so deep into your head that an excavation crew is required to remove them mixed with a dynamic production of bubbly synths and jubilant melodies, her sound fits somewhere in-between pop driven Taylor Swift and pensive Phoebe Bridgers.

Although her time as Small Talks is over this is an exciting new chapter in what looks to be a very promising pop career from this rising young artist. Keep an eye on future releases so you can say you were there from when it all began. 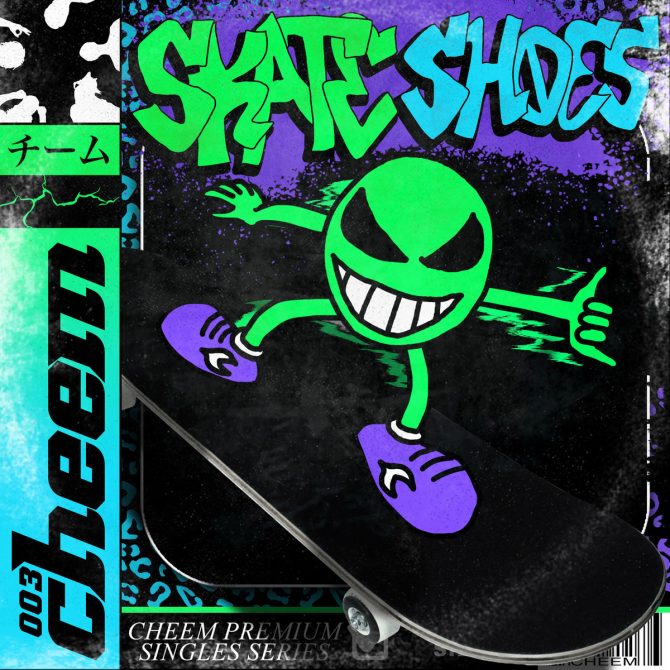 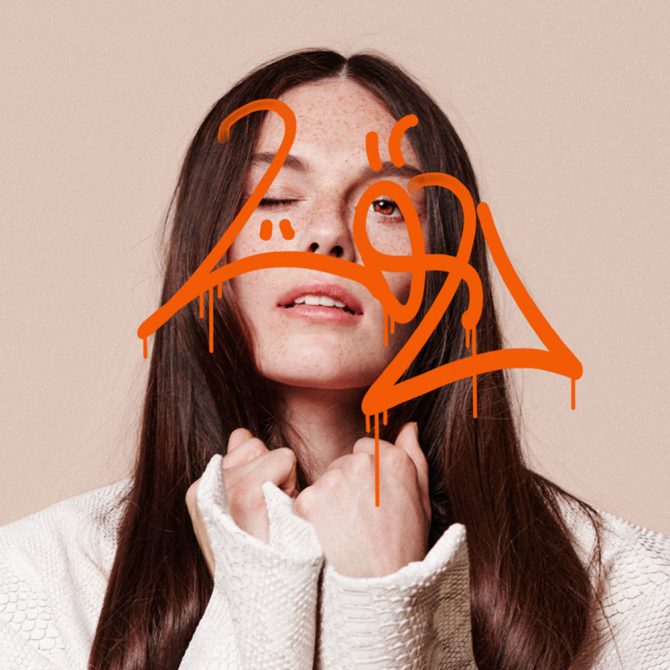 Lou Elliotte – Best You’ve Ever Had