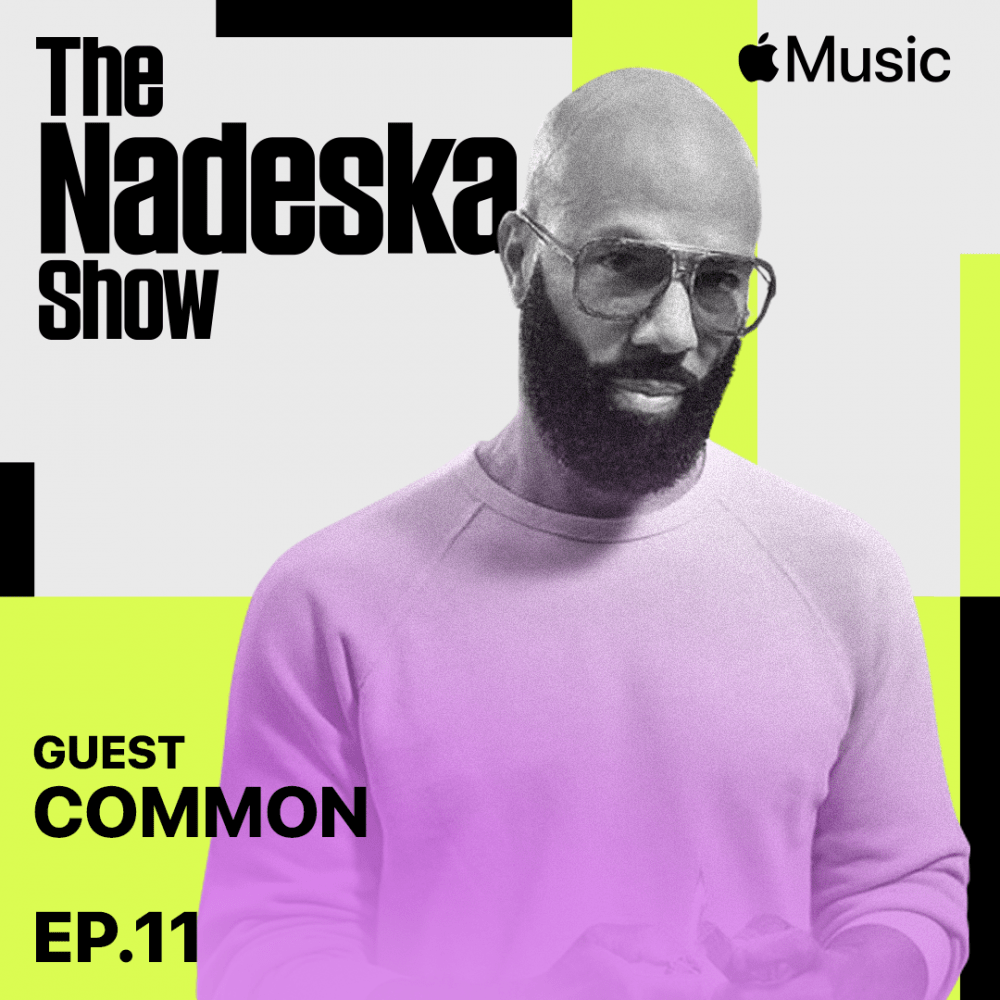 Common joins Nadeska to discuss his new project ‘A Beautiful Revolution Pt 1’, having Lenny Kravitz and Stevie Wonder on it, the film that will accompany it, and what it means to be Black in America. He talks about why this project is important in the current political and social climate, separating artists from what they stand for, and the importance of the upcoming election. Listen to the full conversation via this link.

Common on his messaging on voting with love in mind

“I think people are receptive to messages that are honest, me being authentic. I’m actually just talking about what voting has been for me and what I see it to be an act of. So I think when people hear me say it, they know I mean it. I’m coming from my heart. I’m coming from my soul. They’re actually from a place of love. You know, we really want to take care of each other. We want to take care of ourselves and our families. So I really just do my best to bring it down to earth and not make it such a complicated thing because it’s not and it is a joyful thing to like. It’s a beautiful thing to vote like it’s an empowering thing.”

Common on the production and creativity on “A Beautiful Revolution Pt.1”

“I really started this project two months ago, like in late August. It was just inspired. And I’m just grateful. And I wanted it to be for these times to speak to people. Doing whatever they may be dealing with is causing some type of angst, anxiety or anger. I want to that’s that was the energy and the intent of the music to lift us up out of that and just give us some peace.”

Common on having Lenny Kravitz and Stevie Wonder on the project

“I do wanna release a part two. I’ll be in recording that at some point. And the amazing thing was like, as I was recording it, we were able to get these, um, talented poets, you know, to, to participate. And, like, Stevie Wonder played harmonica on, it’s all courageous. And to get Lenny Kravitz to do somethin’ on A Riot in my Mind, it just w- really came together in a divine way. Jessica Care Moore is the poet at the beginning, who introed the album. And Morgan Park is the poet at the end who outro’s it. And it just really, I just wanted to be creative and be free and inspire freedom.” 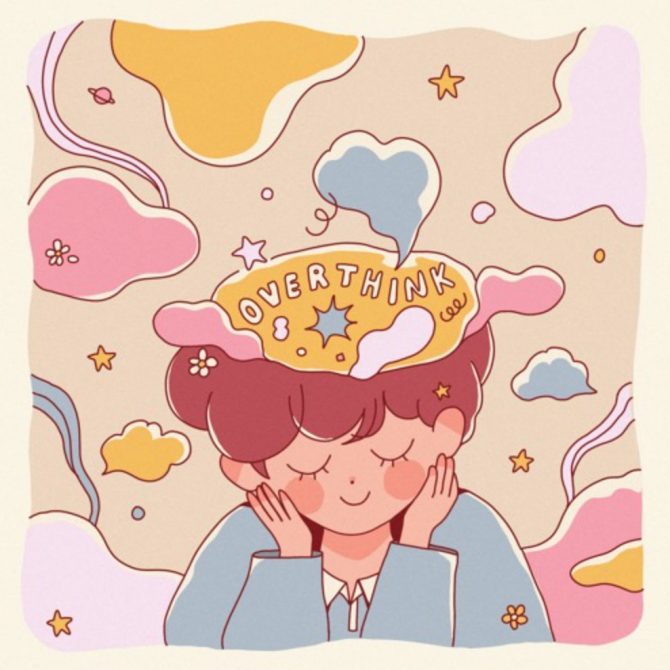 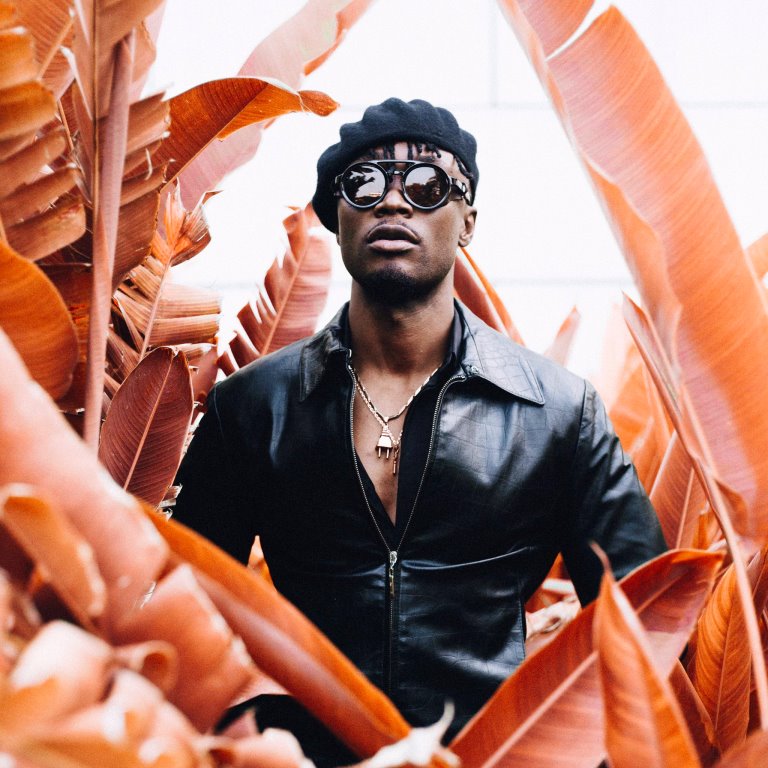