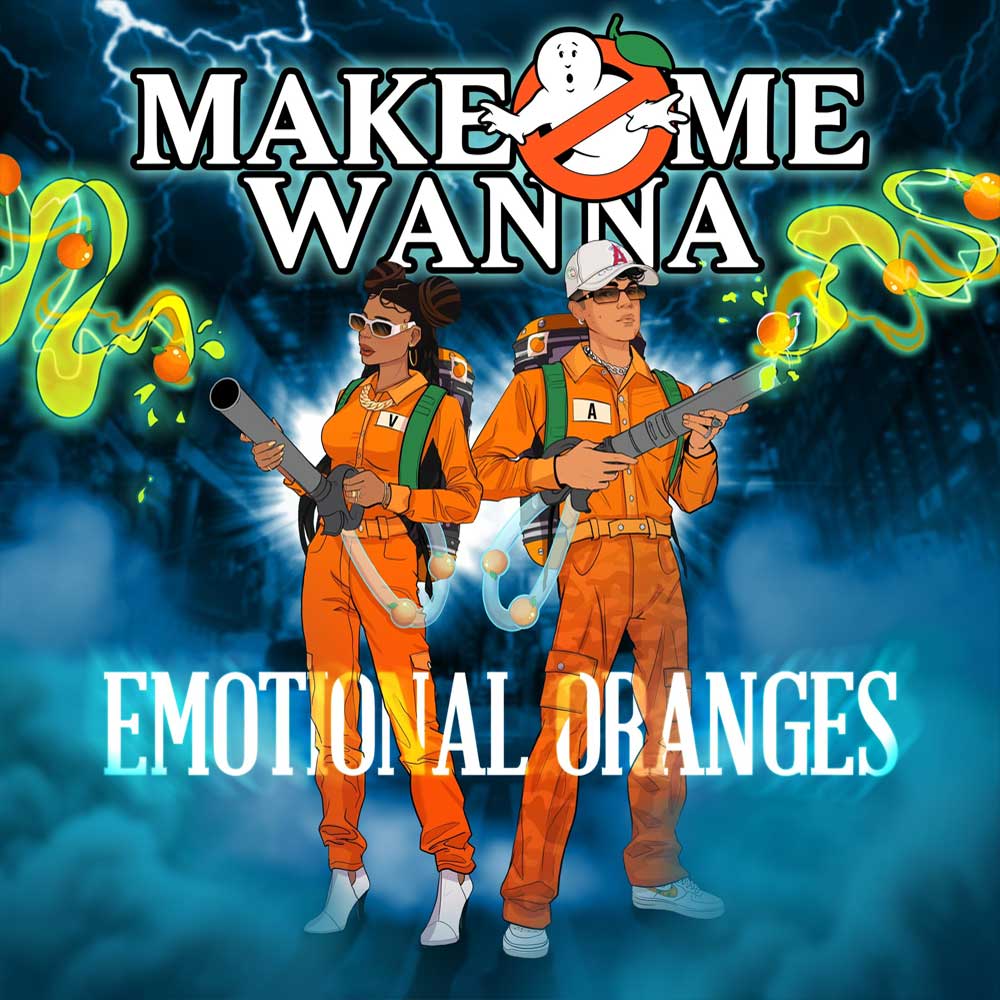 Fun fact about me, many a year ago when Emotional Oranges first dropped music they set a challenge on Twitter for someone to name every single movie featured in their music video for Personal. I was the only brave sole who went and listed every single film in that music video. Was it worth it? 100% as I got a little glimpse of a future track to be released and ever since then I’ve been an avid follower of this dynamic twosome. Their luscious vocals mixed with their chilled vibe and willingness to experiment with the R&B genre, shoving usual genre conventions out of the way, had me hooked. Each LP dropped thus far has been unskippable and their latest single is no exception to this rule.

Make Me Wanna is a single you’ll have on repeat for weeks on end. They take the contemporary R&B genre and give it their own personal zest to turn it into a flavoursome affair worthy of a five star restaurant, giving it a unique aura that means you can bump to in your car and vibe to it as you walk down the street. From when they last dropped music, they’ve juiced up their sound with each individual vocal blending into the soundscape in divine fashion as they both get individual moments to shine. It’s one of those rare singles that a plethora of established R&B artists are gonna be kicking themselves over not having, can probably hear Beyoncé trying to reach them as we speak.