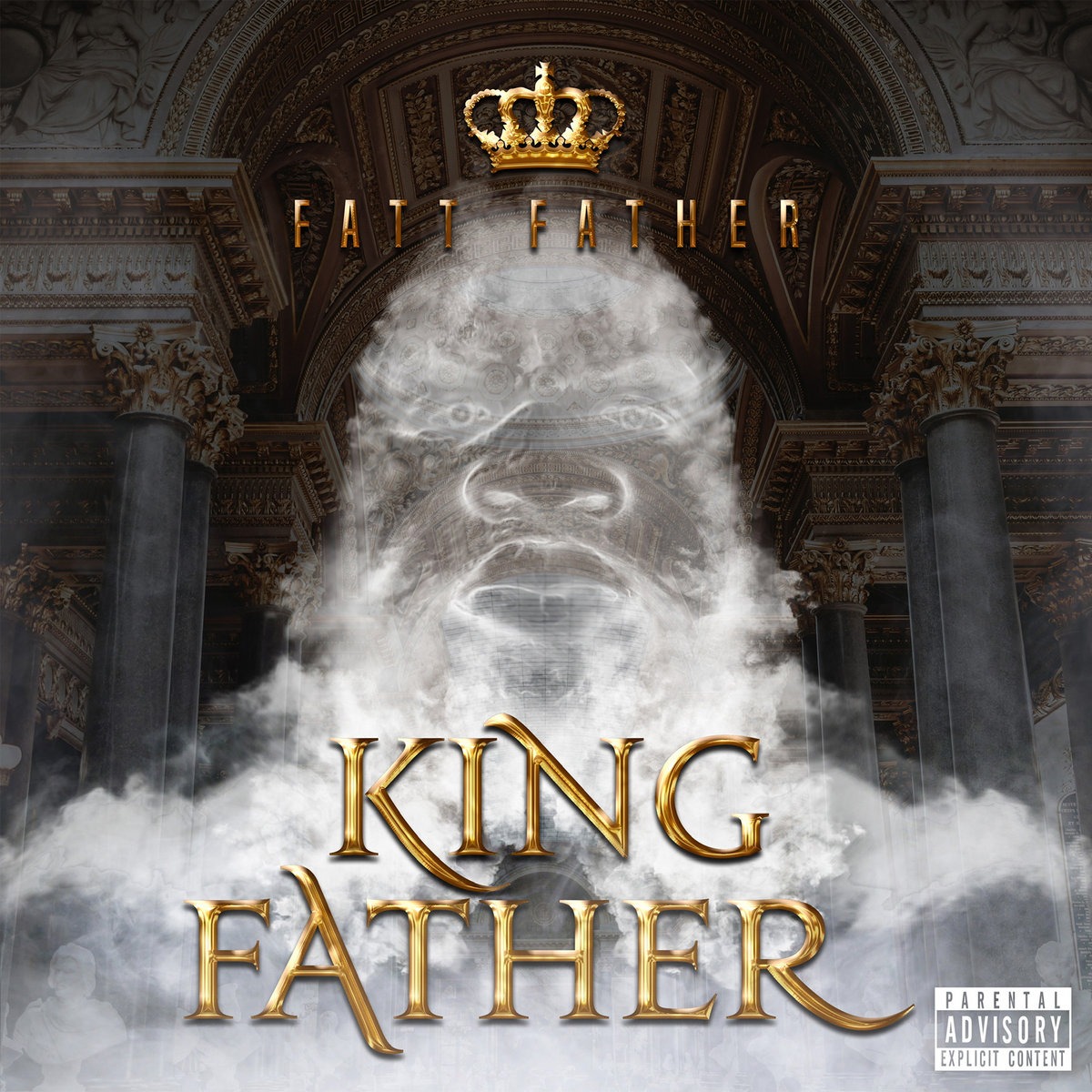 Detroit emcee Fatt Father releases “Dreamin’”, the 2nd single from his upcoming 4th album King Father. The Scud One produced track features Finale & Quelle Chris as they join Fatt Father in detailing some of history’s ugliest moments that helped create & still fuel some of the worldly issues that we witness today. King Father is set to be released on May 12. 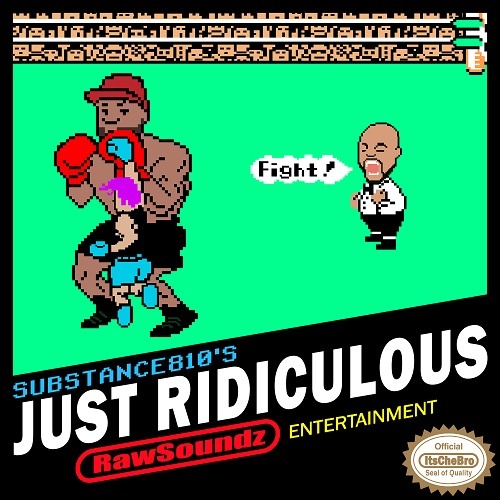 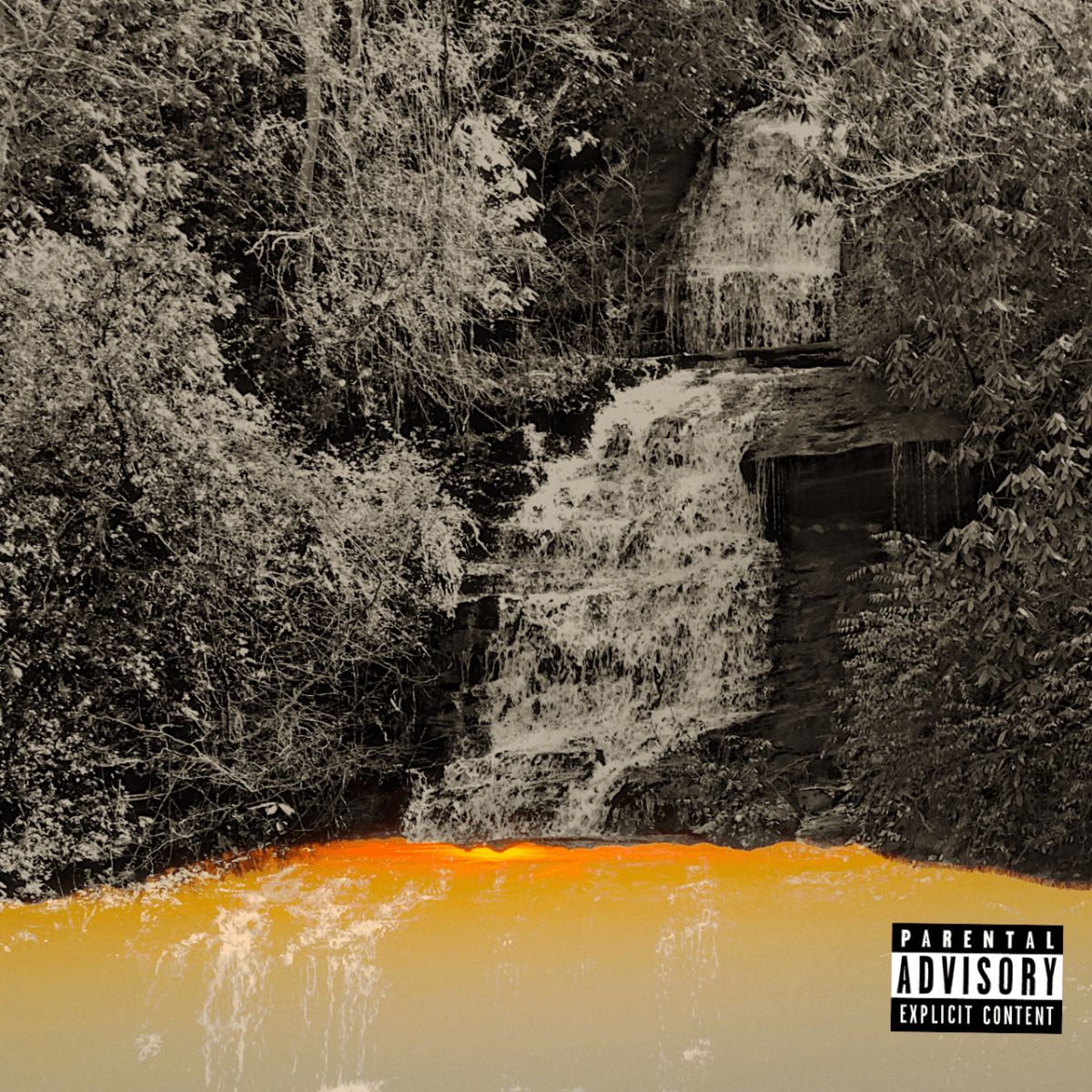