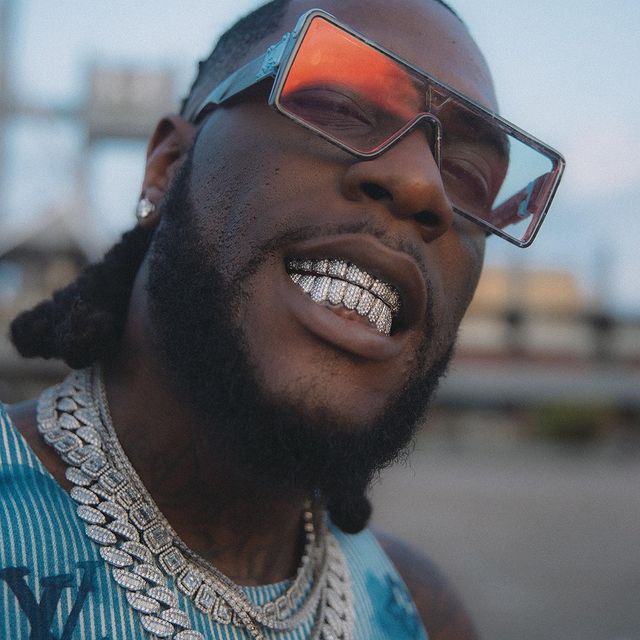 The GRAMMY-winning African Giant Burna Boy has released an energetic music video dubbed ‘Last Last’. The music reel flashes by showing Burna Boy’s journey as a successful global superstar. I boundlessly enjoyed the choral punches by hard sounding backing vocalists. They honestly sound like a group of friends wildly singing along to a common tune, pitching in right when the lyrics everyone knows come in. It’s refreshing to the ear! Burna Boy puts on the director’s hat; hence at first watch, the music video feels like a quick glance into Burna Boy’s personal life.

The Nigerian superstar has recently announced his next album called ‘Love, Damini‘ during his sold-out Madison Square Garden concert. Are you hyped for the new album?

Photo: Courtesy of the artist The fast-rising UK-based Zimbabwean singer, Valee Music, has made available the long-awaited

Beatport has added Amapiano as a new genre

Photo: Beatport Beatport, a go-to digital music platform for Dance and EDM DJs and music lovers, has added Amapiano as a new

Nashville based singer-songwriter BIZZY doesn’t just arrive onto the scene with a bang, she arrives with an eruption of