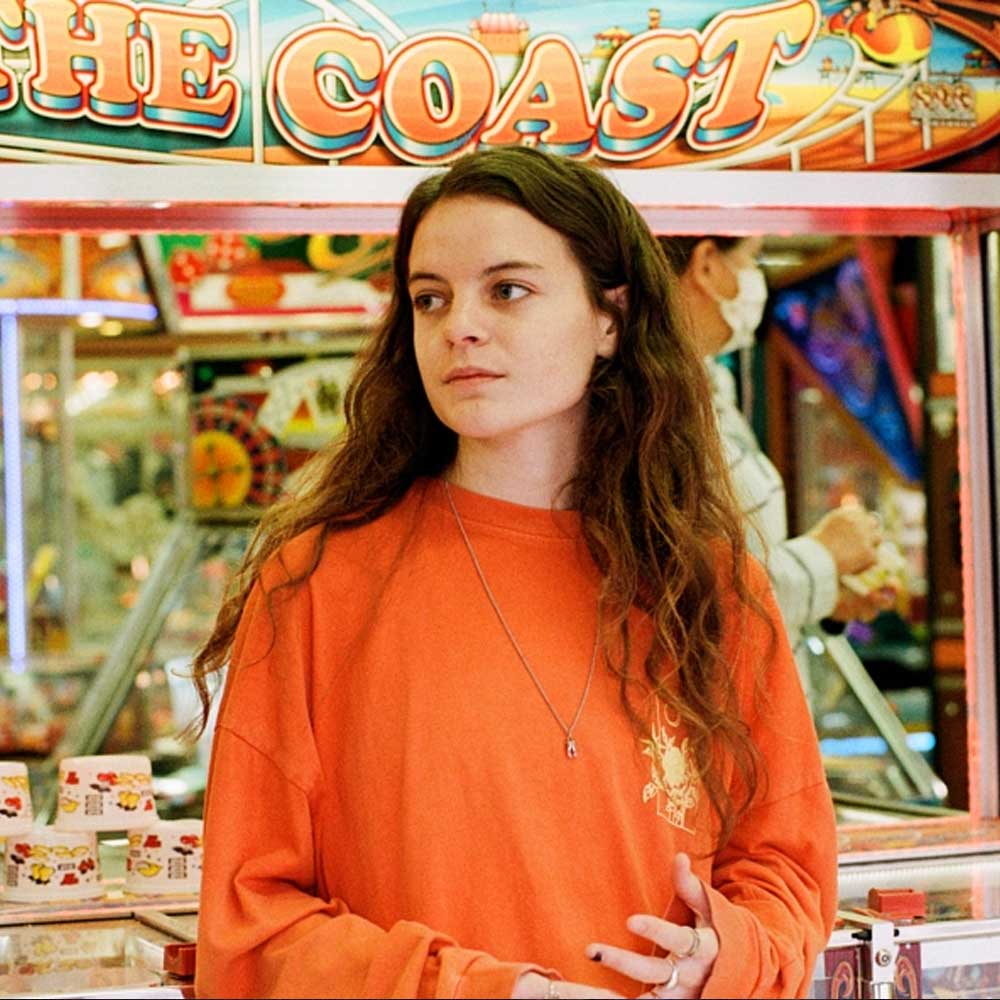 pinkpirate – Do You Want It All?

Despite growing up in the UK’s sunniest town, pinkpirate always felt like they were stuck in the shadows. However discovering the ever expanding underground scene in the UK allowed them to visualise a new path for themselves, one where they would step out of the shadows and into a light that contain every colour on the spectrum. Cue spending their weekends discovering new music and saving money to visit every band they could possibly see, but there was one act which helped shape their sonic realm more than any other. Bon Iver’s ‘Woods’ at age 13 was the moment they realised what they wanted to do with music and where they wanted their sound to go. An EP and a few singles since then and they’ve been true to that, creating music that is emotionally intuitive and a catalyst for change in the process.

That trend continues today with the release of Do You Want It All being one of those songs that’ll leave you crying in a puddle of your own tears, sobbing as if you’d just heard Skinny Love for the first time in your life. The impactful bedroom pop single with an evocative tone that’ll leave you reeling from the emotional devastation. It doesn’t stop there though, as pinkpirate crafts a narrative between themselves and the antagonist in this tale, a person who takes all the love in a relationship but never gives it back. It’s a conversation piece where you hear everything that’s on their mind. Combine all of this with a video shot in their home town and you’ve got a single which’ll soon soundtrack any of your late night crying sessions.

“’Do You Want It All?’ is about the sort of person who doesn’t like to give but loves to take in a relationship. It’s about the feeling of somebody taking all you have and treating you badly but not being able to see that they’ve done that. The song is almost like a conversation between me and them – with the pitched up vocals meant to represent the other voice within the relationship. I didn’t want it to be a completely plain and simple piano based song, so I was inspired a lot by Bon Iver and James Blake in my production.” 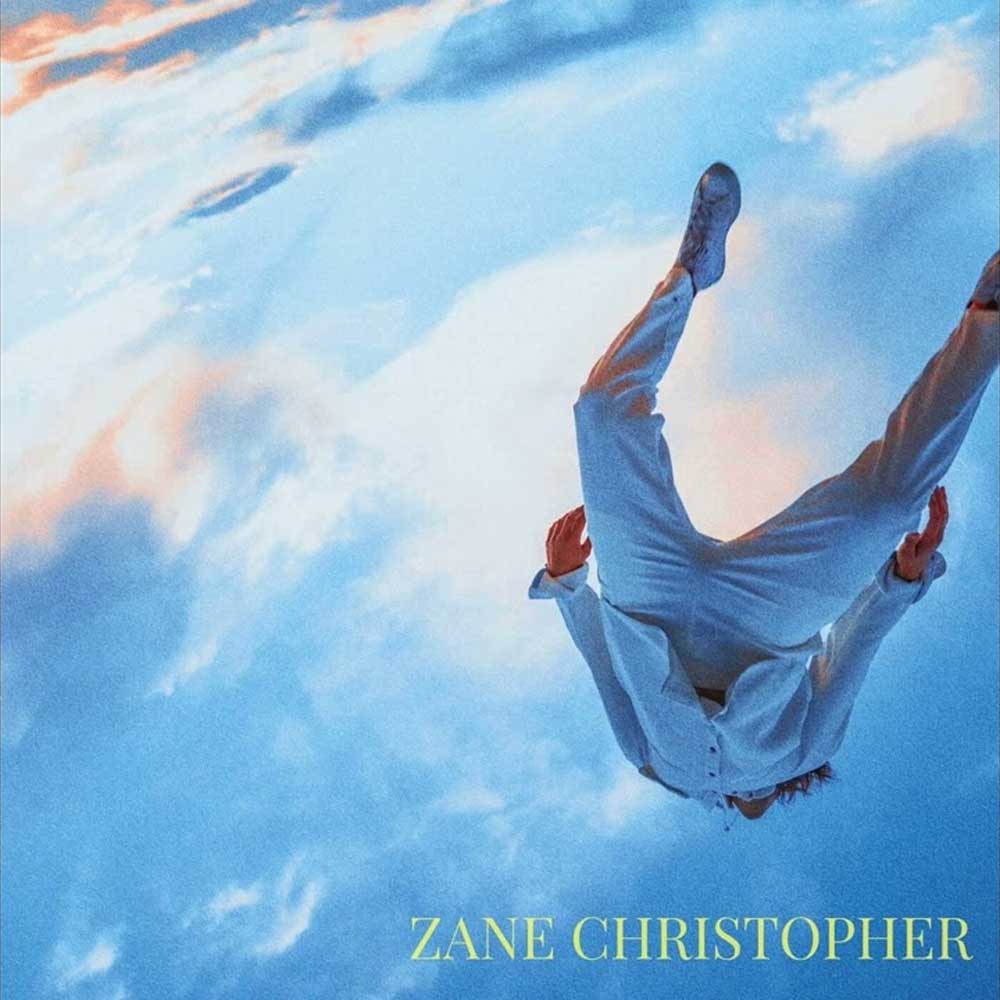 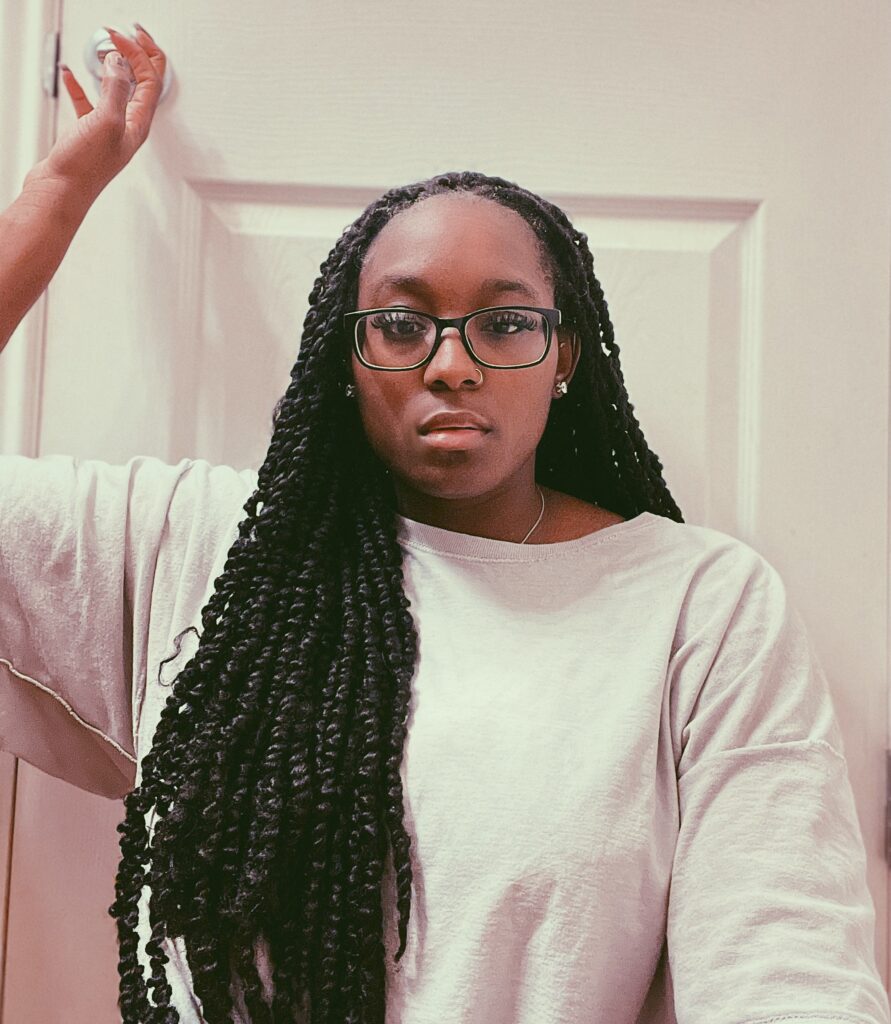