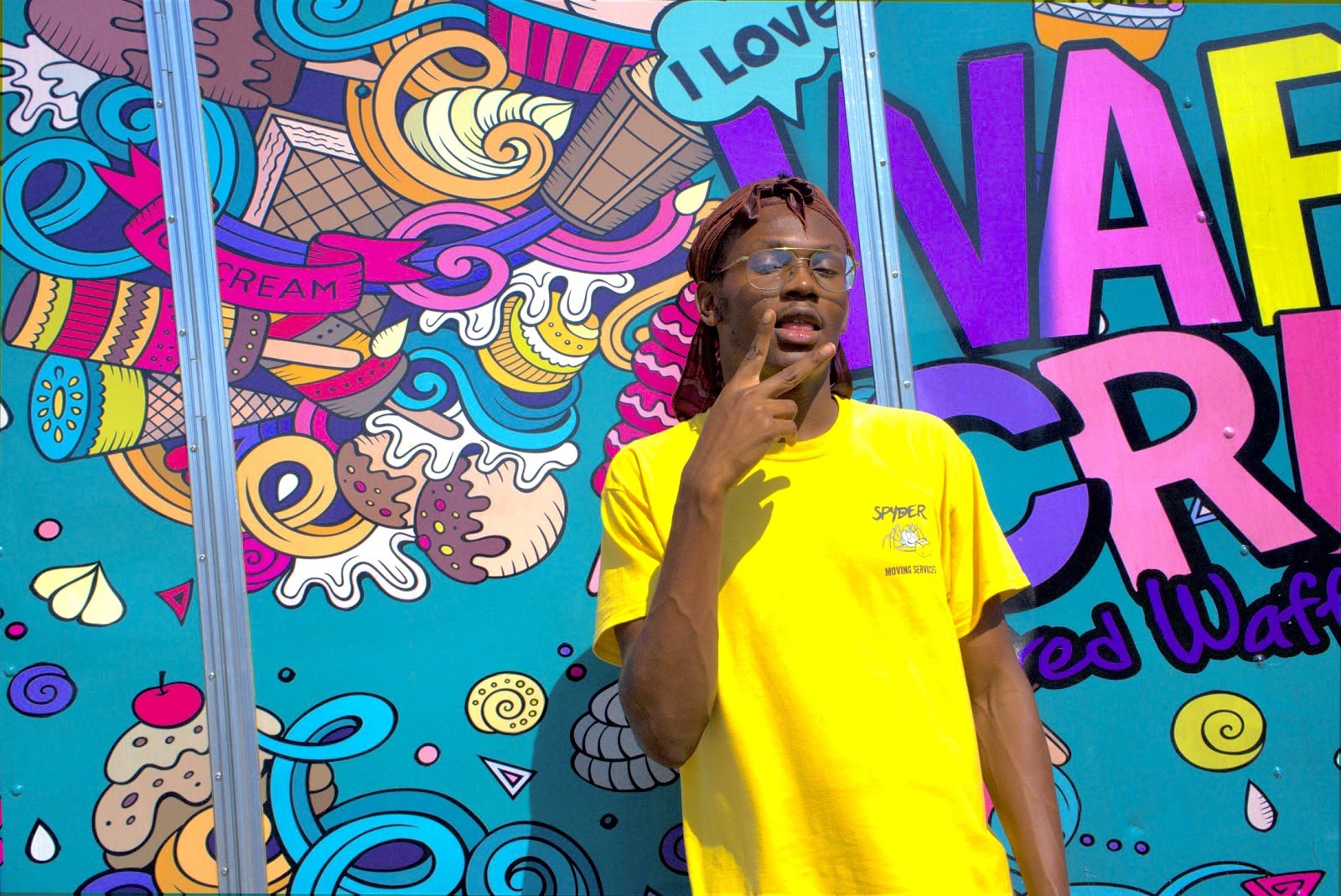 It is so insulting that the Hip-hop industry is no longer a counterculture movement but a mainstream one, the way Britney Spears was in the 00s. Mostly because rap has moved away from its roots. But sometimes, luckily for you, you may come across some decent and appropriate records.

Young American rising Hip-Hop star and innovator Ike announces the release of his new music video titled “Trunks” which in our opinion, represents a decent and appropriate piece of music. Ike got bars and his delivery is awesome. In the end, you get 2 minutes and 18 seconds of solid beats and lyrics to put on your best-of playlists. The talent Ike reveals lies in his dedication to the craft, countlessly putting in the work that can not go unseen on this impeccable track. Ike’s carefree vibes are perfectly matching his phenomenal artistry resulting in a production that works on a number of levels. 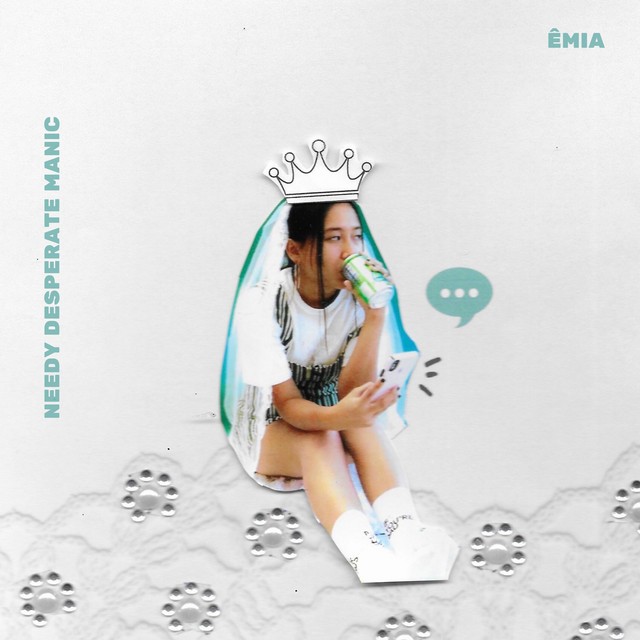 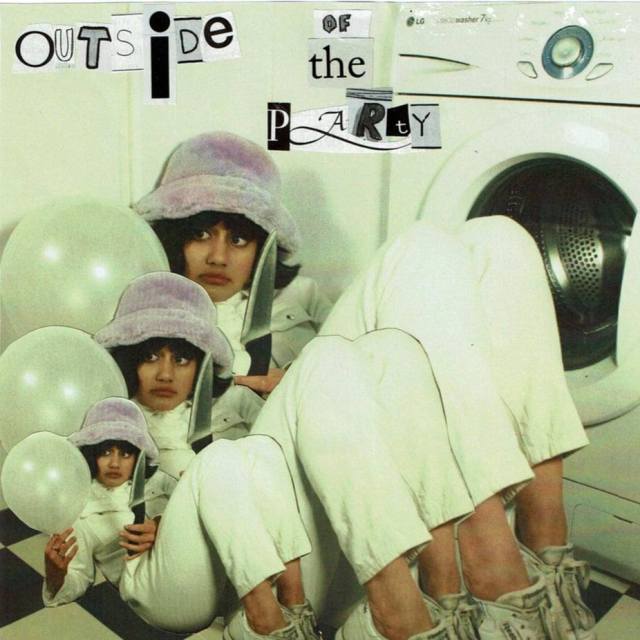 Ayesha A. Madon – Outside of the Party