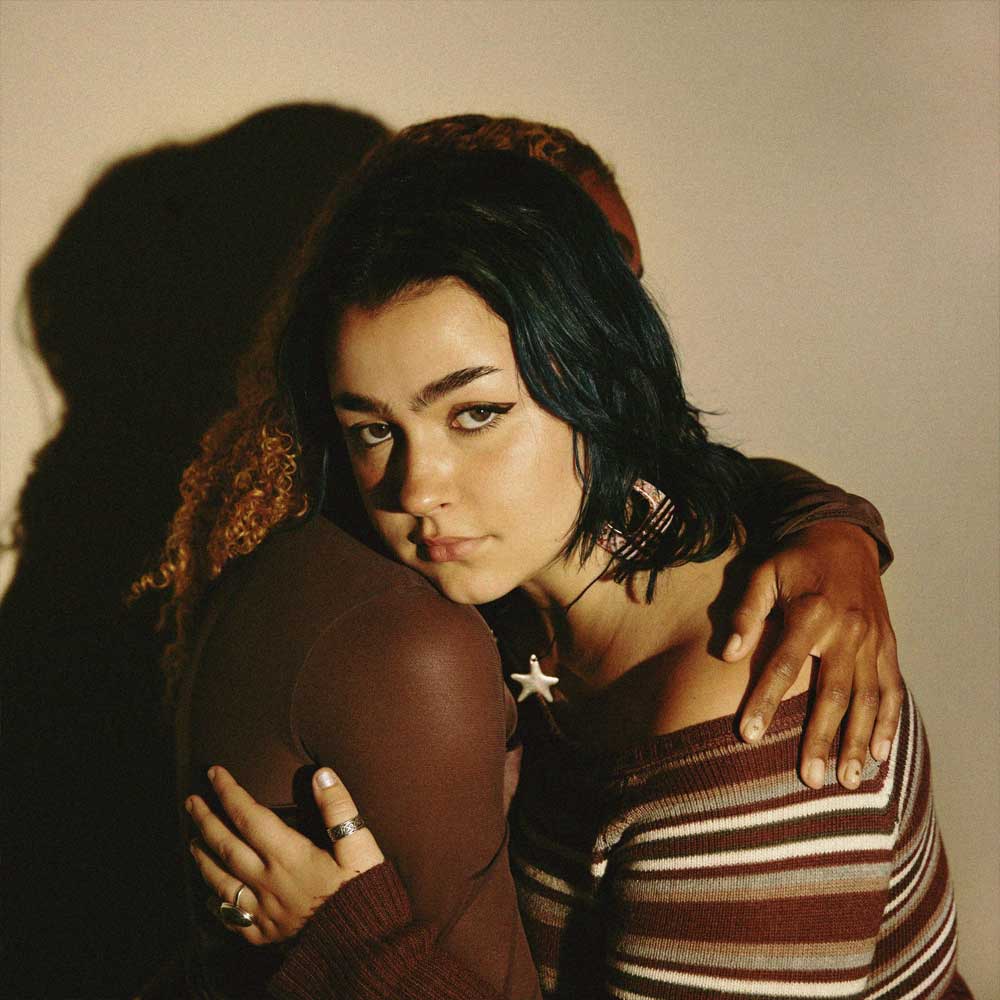 If you’re a fan of early 90’s alternative rock and the resurgence it’s been having over the past few months then Sophia Mohan, otherwise known as SOMOH, is someone you need to hop onto. Over a year since her debut single I’ve Been Saying This, the young musician has taken time to help grow her sound, caring for it like a house plant. What was once a small seedling filled with unlimited potential planet in a small pot, is now blossoming into a luscious, green space that’s a true beauty to behold. She’s got that spark that can light up the night and she’s not holding anything back as she puts her heart on her sleeve in her sophomore single.

Anything is a nostalgic trip that wouldn’t feel out of place in an A24 coming of age movie. Her laidback timbre embroiders the soundscape with a bittersweet sensibility, communicating the jubilance and anguish love can often bring. The production looks towards the future whilst giving subtle nods to the past through layered guitar riffs and spaced out drums, as well as a hazy style that adds a sense of authenticity to the piece. All of this comes together for a sweet two and half minutes of unrivalled bliss.

Looks like those two years have done SOMOH a world of good. She stepped away after the runaway success of her debut and is now building the strong foundation for an everlasting music career. 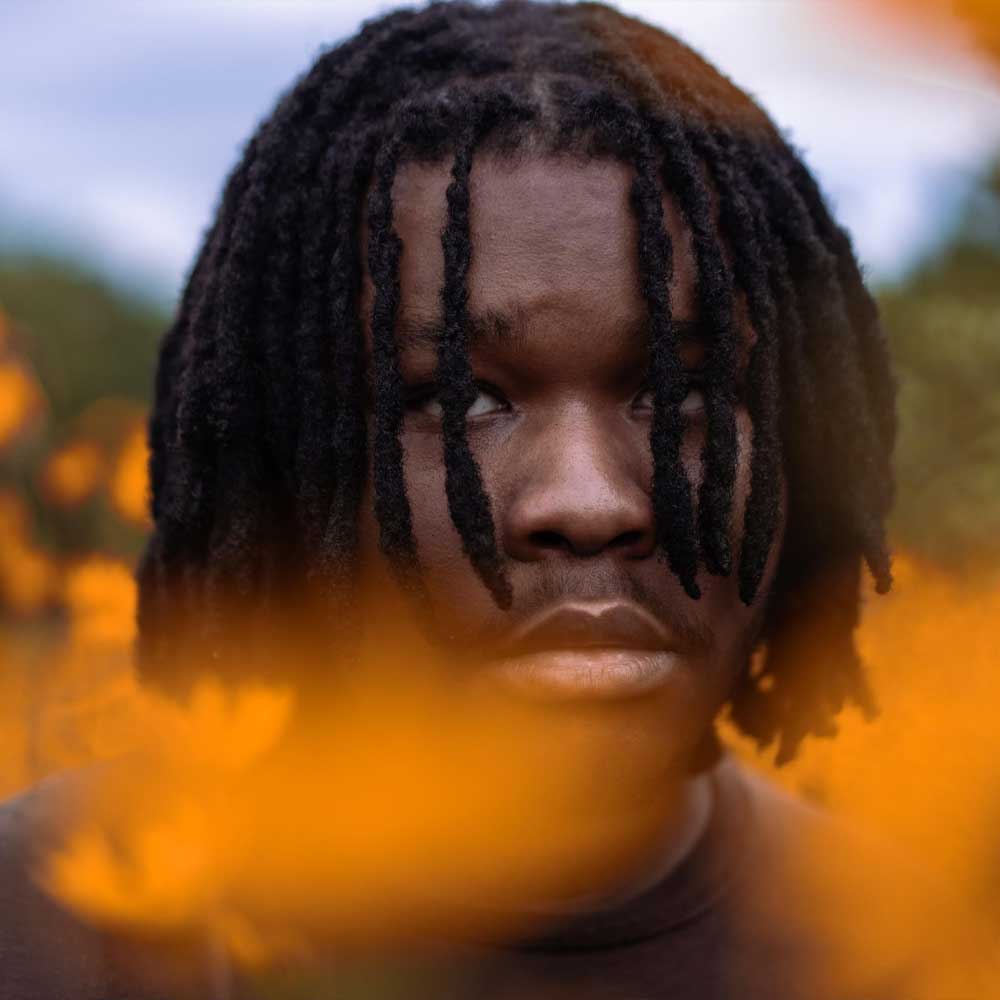 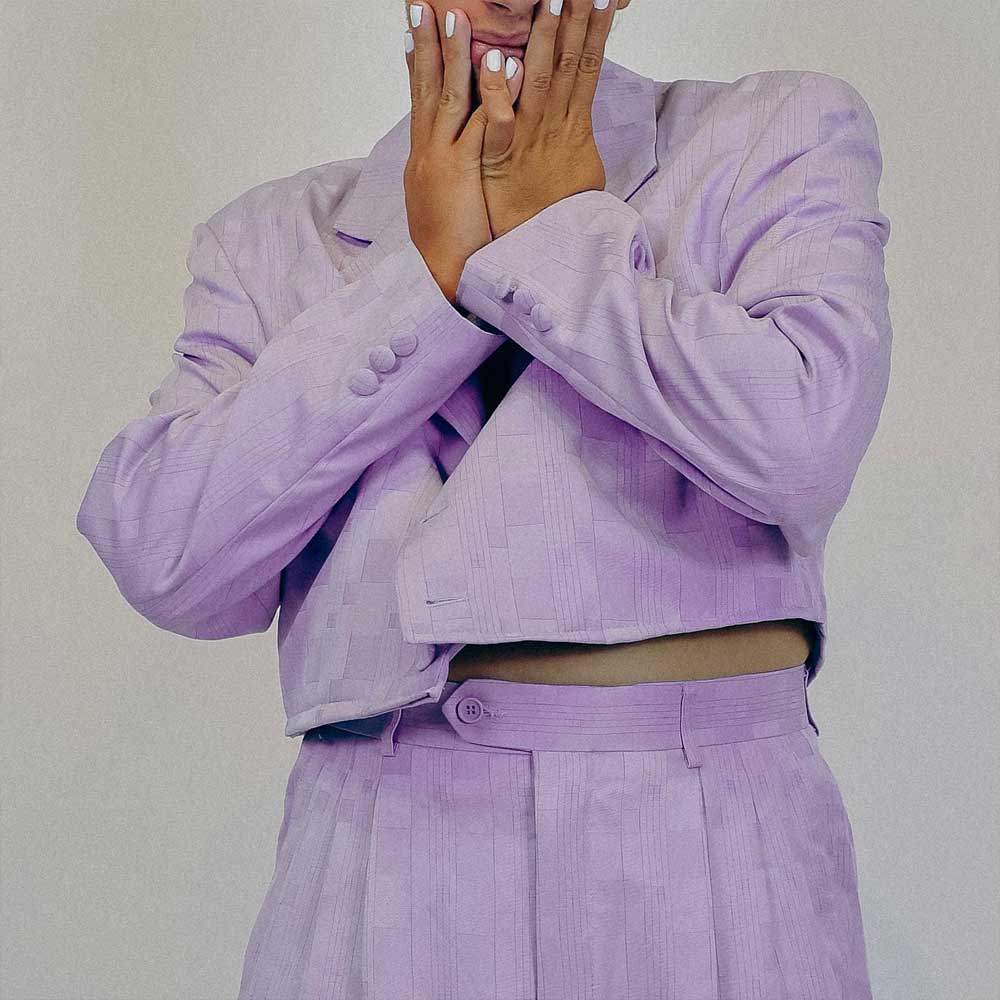