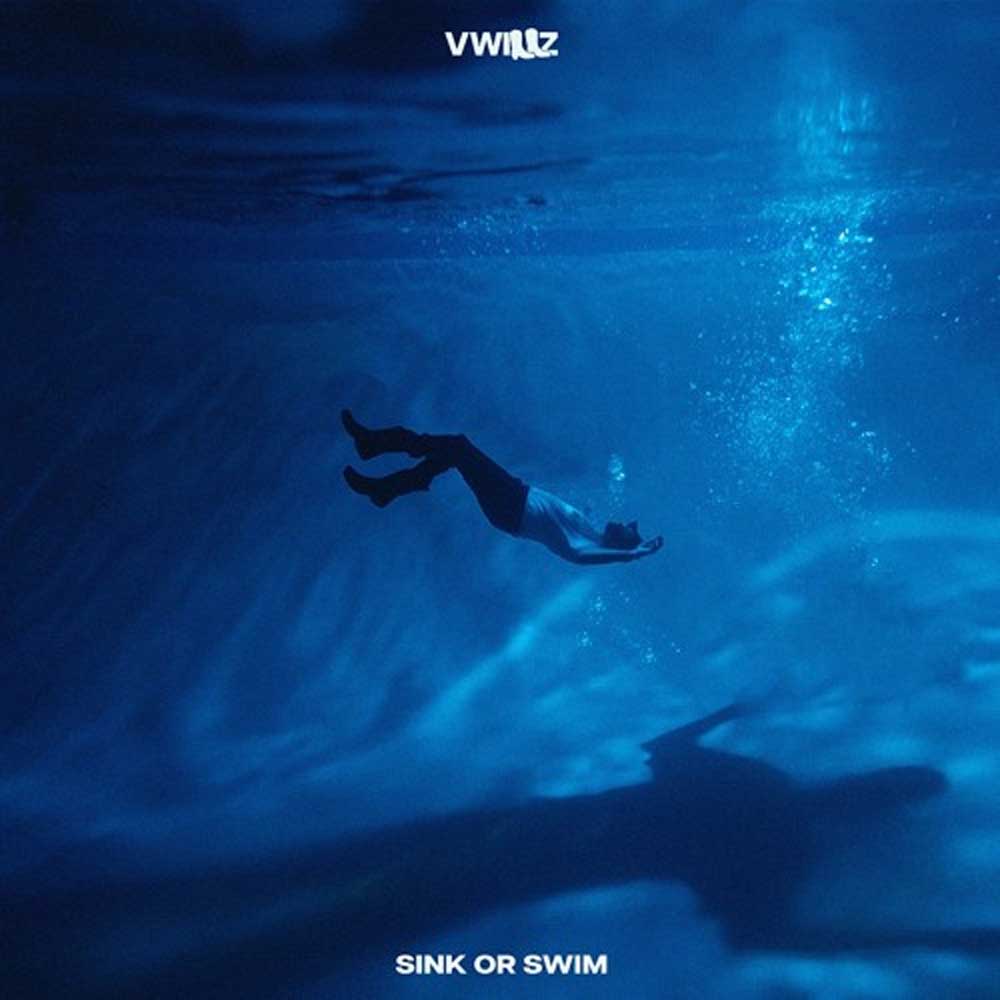 I was recently hooked by Vwillz when I heard his single “Falling Slowly”, after the first listen I took a deep dive into his whole catalog of tracks and was continuously impressed. His ability to blend and defy genre norms makes his music fresh, exciting, and innovative. There is something for everyone in his library of tracks, most of which are alternative styles of hip-hop, pop, r&b, and even country. Vwillz is also extremely consistent so if you end up getting lost in his catalog as I did you won’t have to wait long for something new.

His most recent release Sink Or Swim is the main focus of this article as it definitely deserves to be highlighted. The production is bouncy and electronic, while the lyrics are telling the story of the struggle it takes to focus on yourself, keeping a narrow edge past distractions. Vwillz does a phenomenal job of manipulating his voice to accompany the beat, elevating the track’s flow astronomically.

This single has a contrasting duality of being both something you can throw on during a party, in any high energy social setting, while also being a song that may end up getting you through a hard time or be your go to escape during a drive to clear your mind. Listening on the surface level you’ll get distracted by the danceable beat and production, play it back a few times and you’ll start to feel more connected to Vwillz and his story.

His talent stretches far beyond his music as he’s a one man band, showing expertise in songwriting, production, and everything that goes into his music. His songwriting abilities and overall artistic excellence fell into the hands of Mike Caren and he signed to the APG team under a co-publishing deal to make the writers rounds! Vwillz remains independent with his ventures as an artist doing a stellar job of organically rising to success. Pay attention as Vwillz continues to take over both from center stage and behind the scenes! 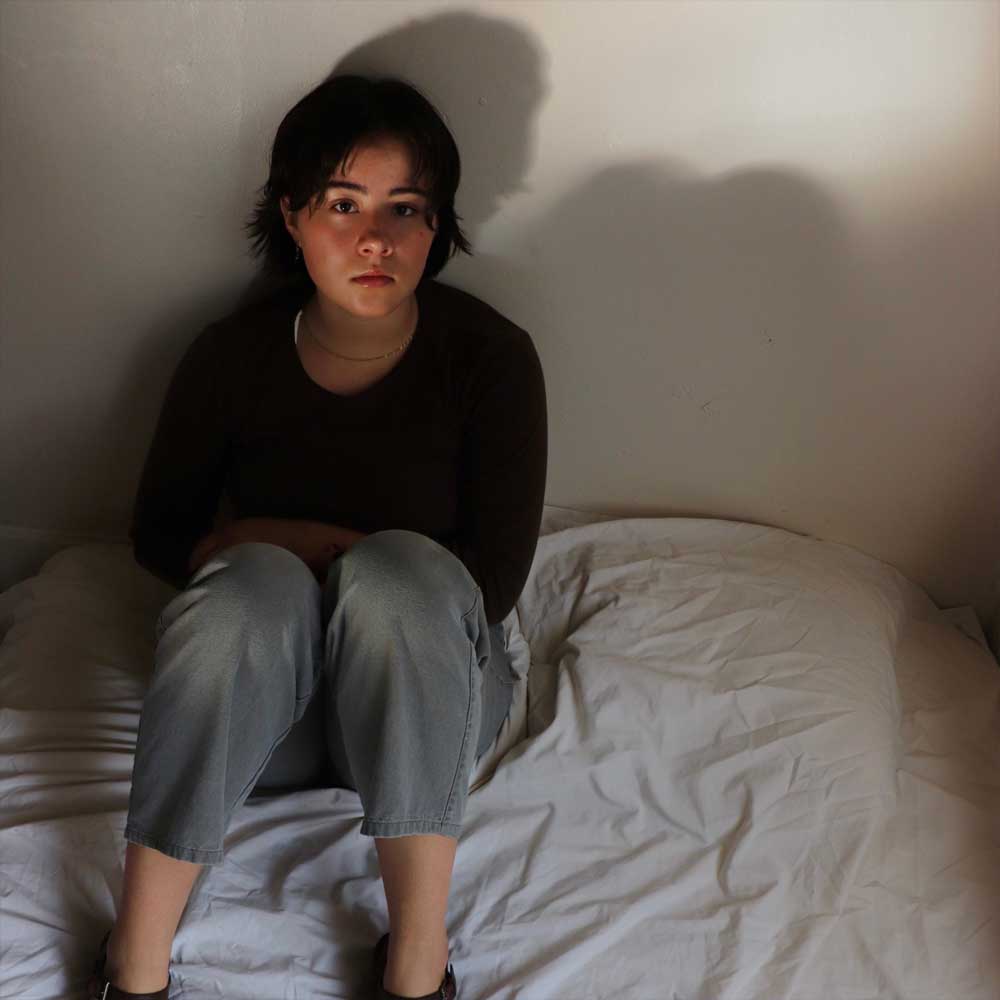 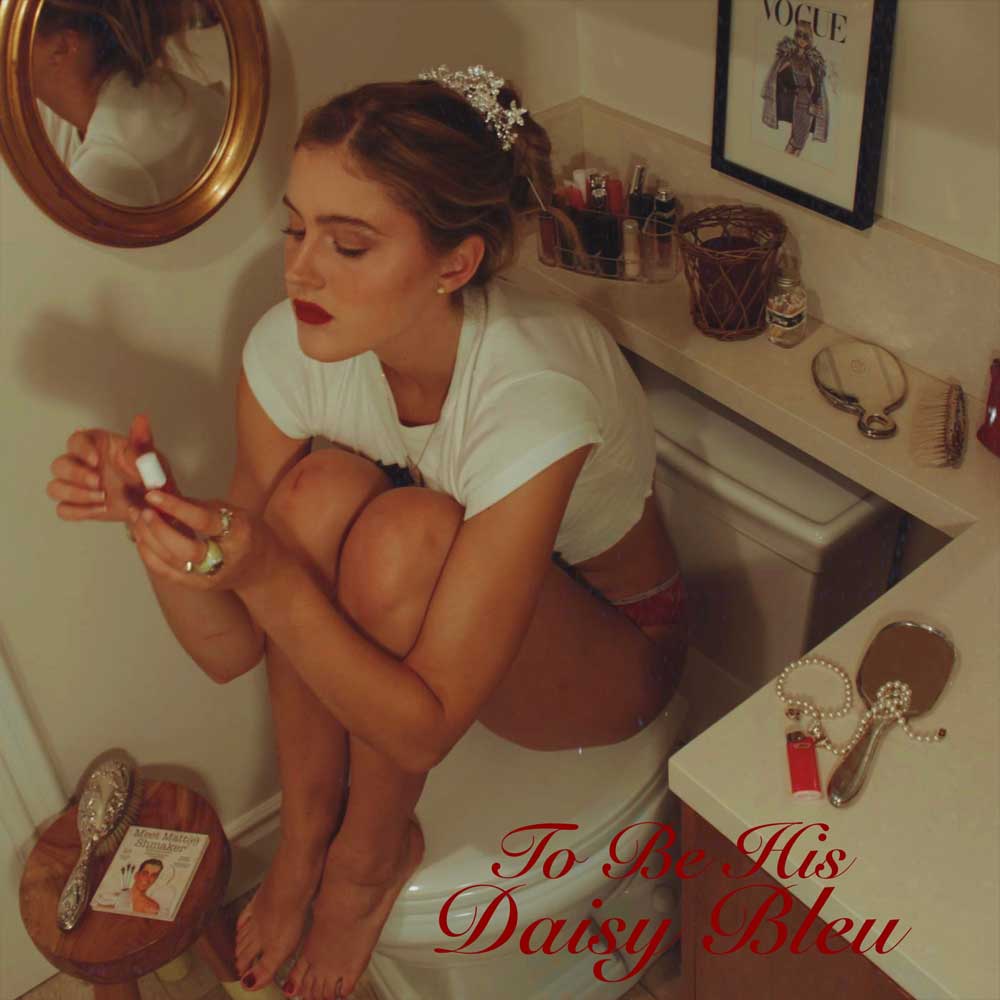 Daisy Bleu – To Be His