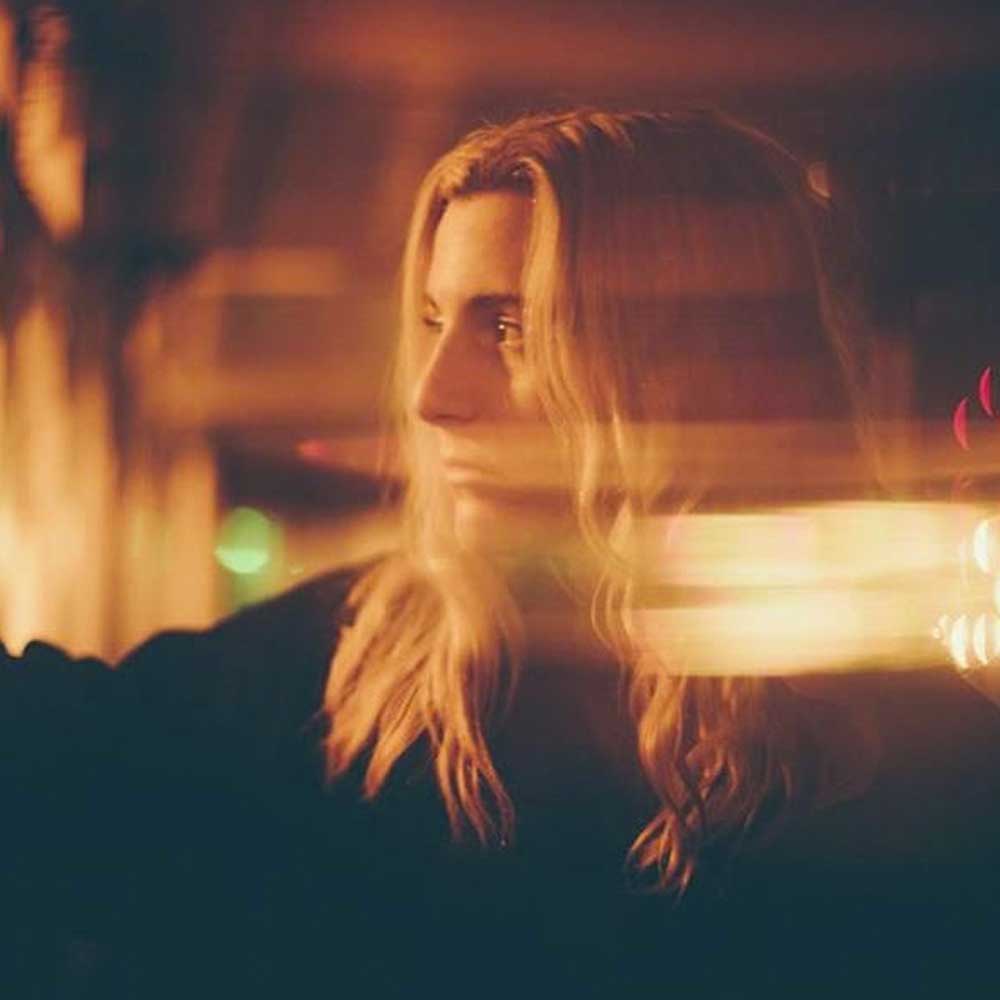 Wyldest – Hungry for You to Know

I’ve come to know Wyldest for her insightful views on what it means to be human, turning her real life experiences into poetic musings that contain intuitive messages that, with the assistance of her razor-sharp lyrical pen, pierce through our walls and allow us to find ourselves within her sonic world. You can listen to any track in her discography witness how she oozes an understandable connection that doesn’t talk down to the listener, she faces you eye level and lets you know what she’s feeling and that her life lessons are here to help you as well. Her seamless intelligence mixed with her mysterious aura has lead to her latest rebirth as a musician and her dropping some of her best tracks to date, case in point Hungry for You to Know.

Taking the idea of our relationships being a fine tuned balancing act, Wyldest compares it to a tightrope where sometimes you’re pulling and other times you’re being pulled. However, there’s also the feeling of being pulled but wanting to escape for you own benefit and that’s what this single articulates wondrously through her heartfelt lyrical display. Crooning with her celestial tone, she paints a vivid portrait of the scene at hand as we witness the thoughts scattered around her mind. Questioning whether she’s being selfish, whether she should accept this relationship and the self-affirming part confirming she’s making the right choice for her own good. The intimate production pulls you into her headspace and her ongoing theme of self-preservation echoes through every word she utters. Be prepared for her album Feed The Flowers Nightmares because it’s going to be something rather special.

Wyldest · Hungry for You to Know 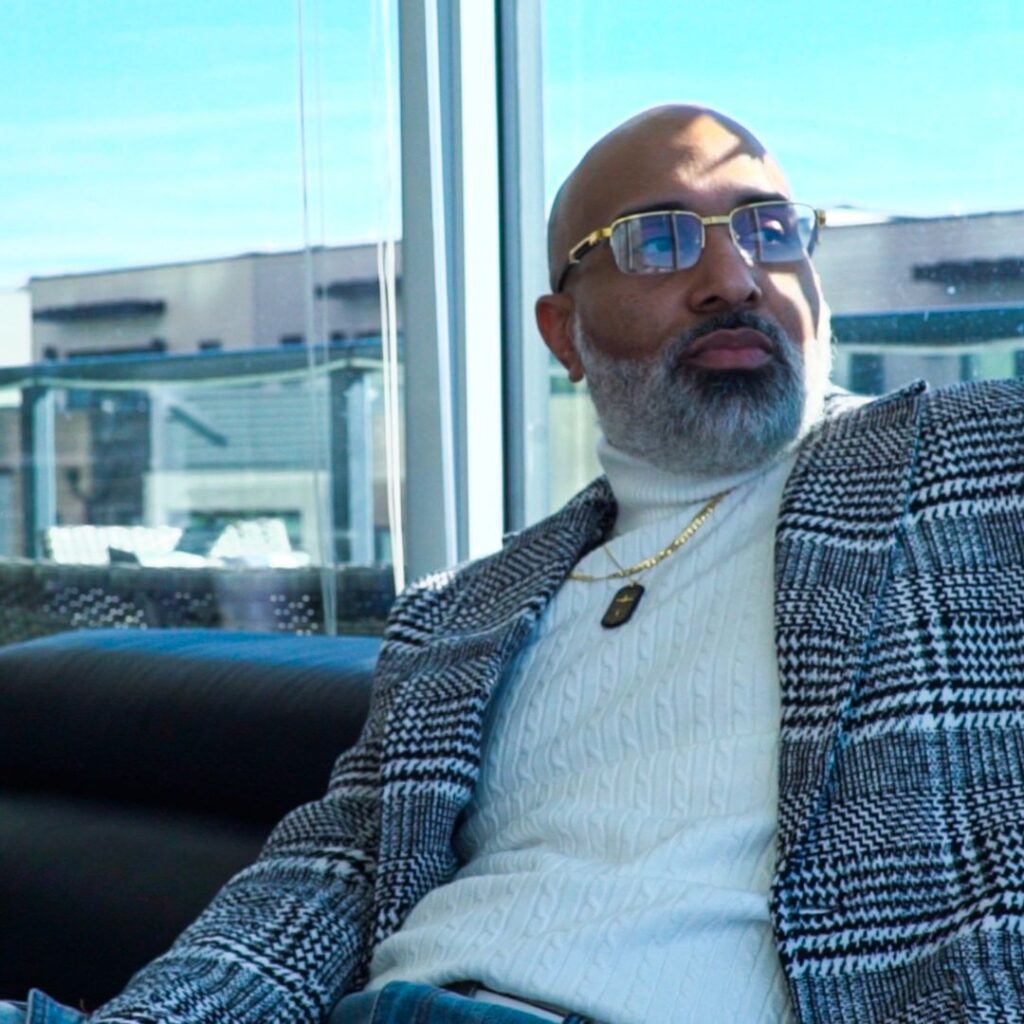 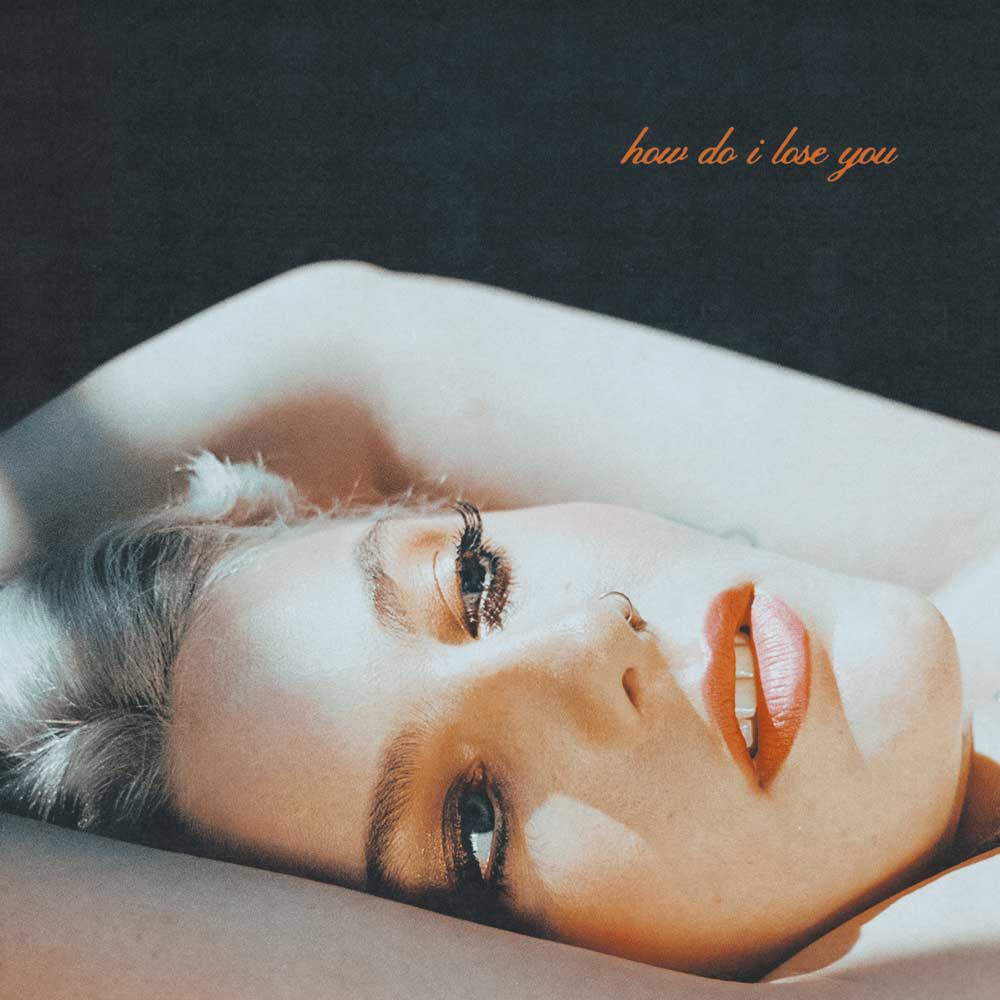 ella jane – How Do I Lose You